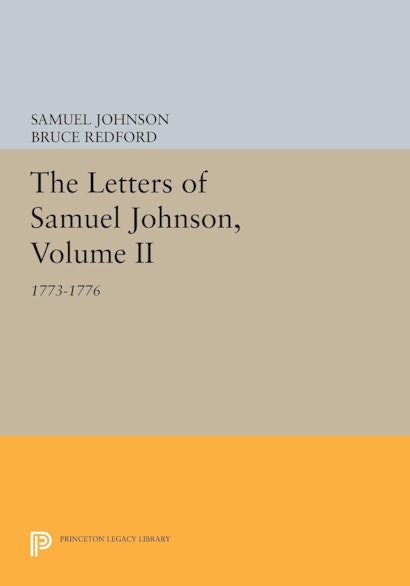 The Hyde Edition offers scores of texts transcribed for the first time from the original documents a feature of special importance in the case of Johnson’s revealing letters to Hester Thrale, many of which have been available only in expurgated form. The Hyde Edition is also the first systematically to record substantive deletions, which can yield intimate knowledge of Johnson’s stylistic procedures, mental habits, and chains of association. Furthermore, its ownership credits document the current disposition of the manuscripts, hundreds of which have changed hands during the last four decades. Finally, the annotation of the letters incorporates the many significant discoveries of postwar Johnsonian scholarship, as well as decoding references that had previously resisted explanation. The result is a far richer understanding of Samuel Johnson’s life, work, and milieu.