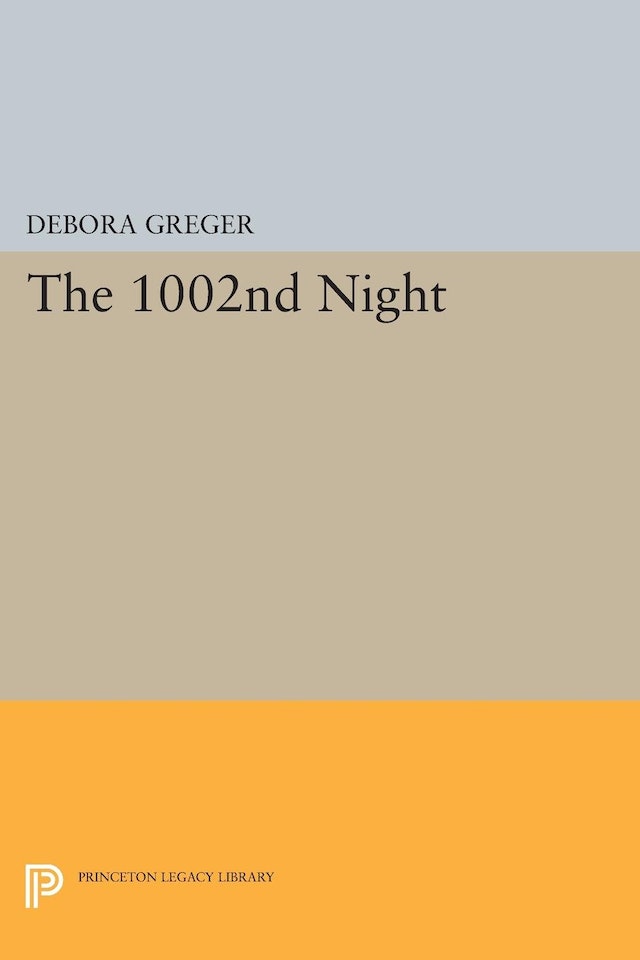 While seeming to affirm the Western poetic and cultural tradition, Greger attacks its rational heart. The subjects of her poems — Mozart operas, Botticelli’s Three Graces, narcissus flowers — are the vestments of aristocratic Europe, but her poetic issue is stream-of-consciousness.