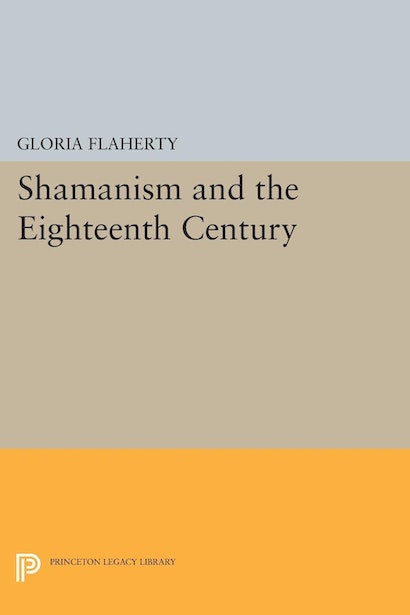 Pursuing special experiences that take them to the brink of permanent madness or death, men and women in every age have “returned” to heal and comfort their fellow human beings — and these shamans have fascinated students of society from Herodotus to Mircea Eliade. Gloria Flaherty’s book is about the first Western encounters with shamanic peoples and practices. Flaherty makes us see the eighteenth century as an age in which explorers were fascinating all Europe with tales of shamans who accomplished a “self-induced cure for a self-induced fit.” Reports from what must have seemed a forbidden world of strange rites and moral licentiousness came from botanists, geographers, missionaries, and other travelers of the period, and these accounts created such a stir that they permeated caf talk, journal articles, and learned debates, giving rise to plays, encyclopedia articles, art, and operas about shamanism. The first part of the book describes in rich detail how information about shamanism entered the intellectual mainstream of the eighteenth century. In the second part Flaherty analyzes the artistic and critical implications of that process. In so doing, she offers remarkable chapters on Diderot, Herder, Goethe, and the cult of the genius of Mozart, as well as a chapter devoted to a new reading of Goethe’s Faust that views Faust as the modern shaman.