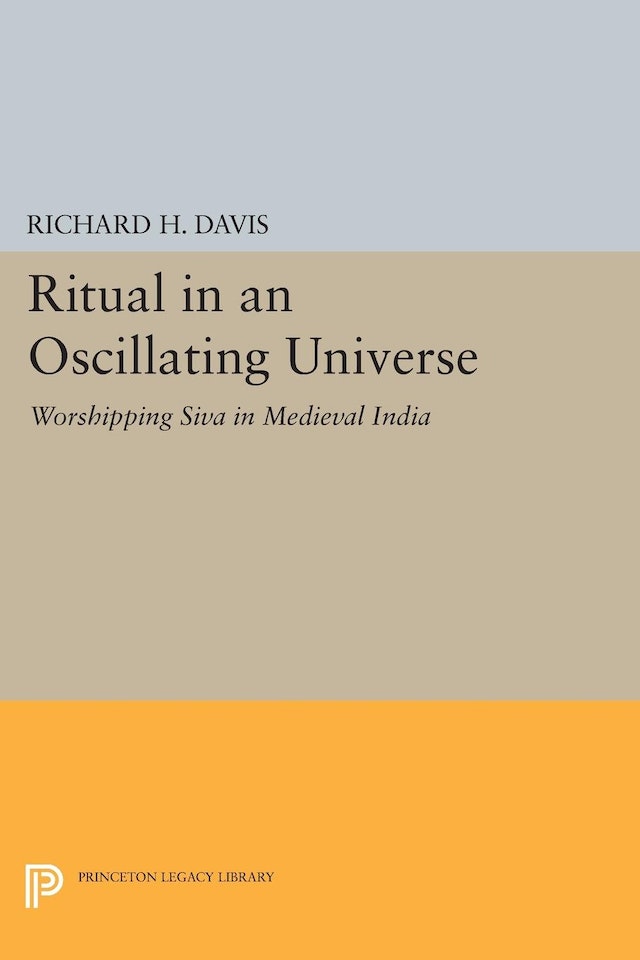 Saiva liturgy is performed in a world that oscillates: a world permeated by the presence of Siva, where humans live in a condition of bondage and where the highest aim of the soul is to attain liberation from its fetters. In this account of Indian temple ritual, Richard Davis uses medieval Hindu texts to describe the world as it is envisioned by Saiva siddhanta and the way daily worship reflects and acts within that world. He argues that this worship is not simply a set of ritualized gestures, but rather a daily catechism in which the worshiper puts into action all the major themes of Saiva philosophy: the cyclic pattern of cosmic emission and reabsorption, the human path of attaining liberation, the manifestation of divinity in the world, and the proper interrelationship of humanity and god. In re-creating the convictions and intentions of a well-versed worshiper of the twelfth century, Davis moves back and forth between philosophical and ritual texts, demonstrating the fundamental Saiva belief that the capacities of humans to know about the world and to act within it are two inter-related modalities of the unitary power of consciousness.