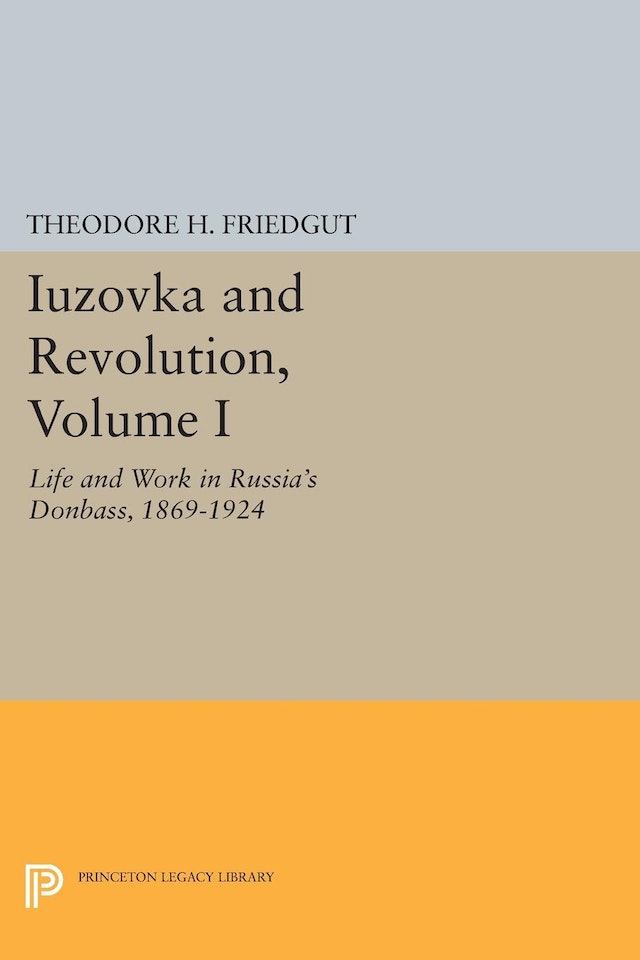 In 1870 the Welsh ironmaster John James Hughes left his successful career in England and settled in the barren and underpopulated Donbass region of the Ukrainian steppe to found the town of Iuzovka and build a large steel plant and coal mine. Theodore Friedgut tells the remarkable story of the subsequent economic and social development of the Donbass, an area that grew to supply seventy percent of the Russian Empire’s coal and iron by World War I. This first volume of a planned two-volume study focuses on the social and economic development of the Donbass, while the second volume will be devoted to political analysis. Friedgut offers a fascinating picture of the heterogeneous population of these frontier settlements. Company-owned Iuzovka, for instance, was inhabited by British bosses, Jewish artisans and merchants, and Russian peasant migrants serving as industrial workers. All these were surrounded by Ukrainian peasants resentful of the intrusive new ways of industrial life. A further contrast was that between relatively settled, skilled factory workers and a more volatile and migratory population of miners. By examining these varied groups, the author reveals the contest between Russia’s industrial revolution and the striving for political revolution.