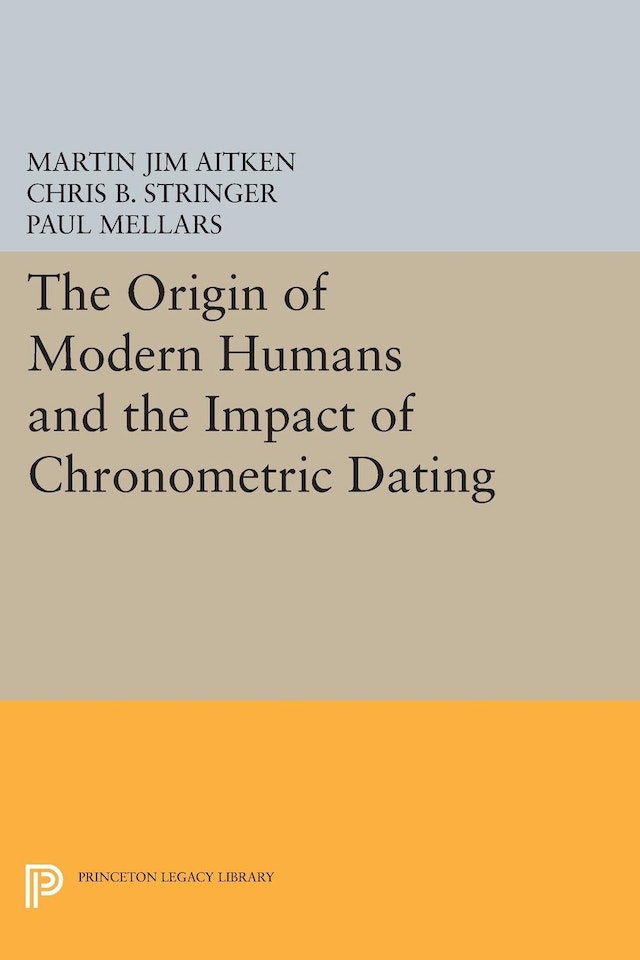 This volume of papers delivered to The Royal Society in February of 1992 explores the debate over the “single center” hypothesis of human origins versus “multi-regional evolution.” Over the last five years there has been growing support for a recent “Out of Africa” origin of modern humans — based on fresh interpretations of the palaeoanthropological and archaeological evidence, new applications of physical dating techniques to important sites, and a greatly increased genetic data base on recent human variation and its geographical patterning. But there has also been a parallel growth of doubts about interpretations of the new evidence from some workers. This book provides a review of recent progress and allows some of these doubts to be aired and discussed.