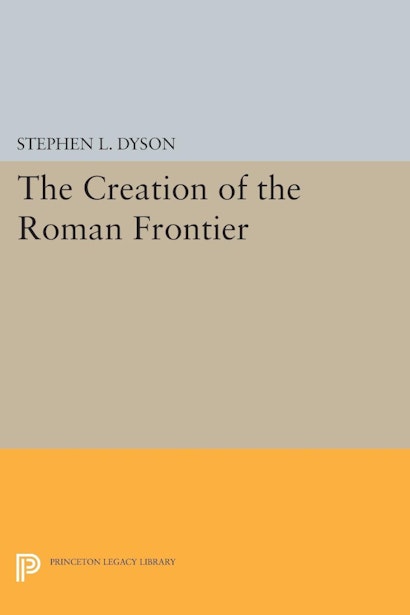 Stephen L. Dyson finds in the experience of the Republic the origins of Roman frontier policy and methods of border control as practiced under the Empire. Focusing on the western provinces during the Republic, he demonstrates the ways in which Roman society, like that of the United States, was shaped by its own frontier.