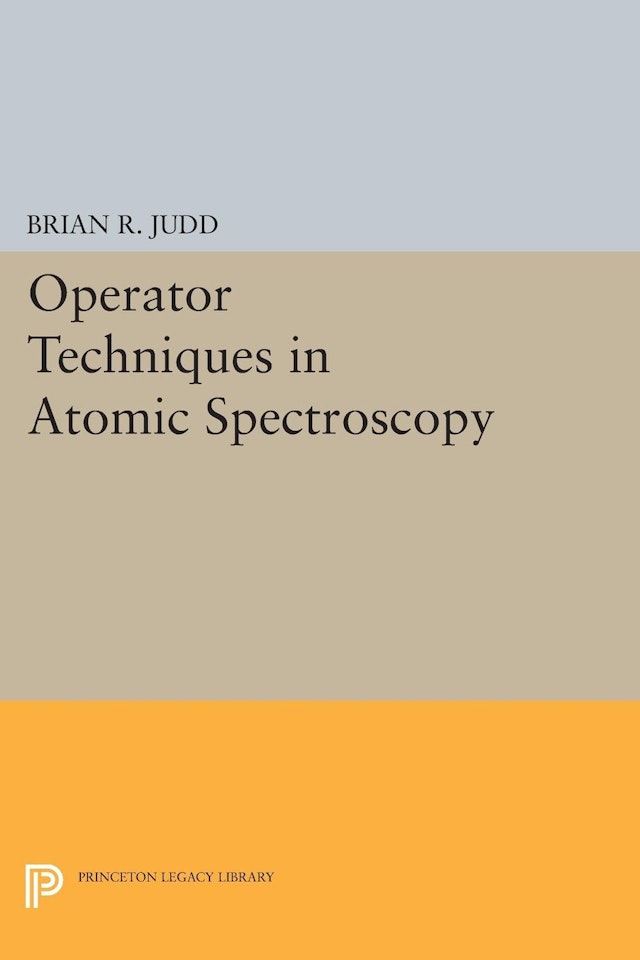 In the 1920s, when quantum mechanics was in its infancy, chemists and solid state physicists had little choice but to manipulate unwieldy equations to determine the properties of even the simplest molecules. When mathematicians turned their attention to the equations of quantum mechanics, they discovered that these could be expressed in terms of group theory, and from group theory it was a short step to operator methods.

This important development lay largely dormant until this book was originally published in 1963. In this pathbreaking publication, Brian Judd made the operator techniques of mathematicians comprehensible to physicists and chemists. He extended the existing methods so that they could handle heavier, more complex molecules and calculate their energy levels, and from there, it was another short step to the mathematical analysis of spectra. This book provides a first-class introduction to continuous groups for physicists and chemists. Although first written from the perspective of atomic spectroscopy, its major topics and methods will appeal to anyone who has an interest in understanding particle theories of nuclear physics.

"Throughout, I have had in mind the experimentalist who wishes to grasp the principles of the theory (of continuous groups) and learn how to apply them to physical problems."—From the introduction