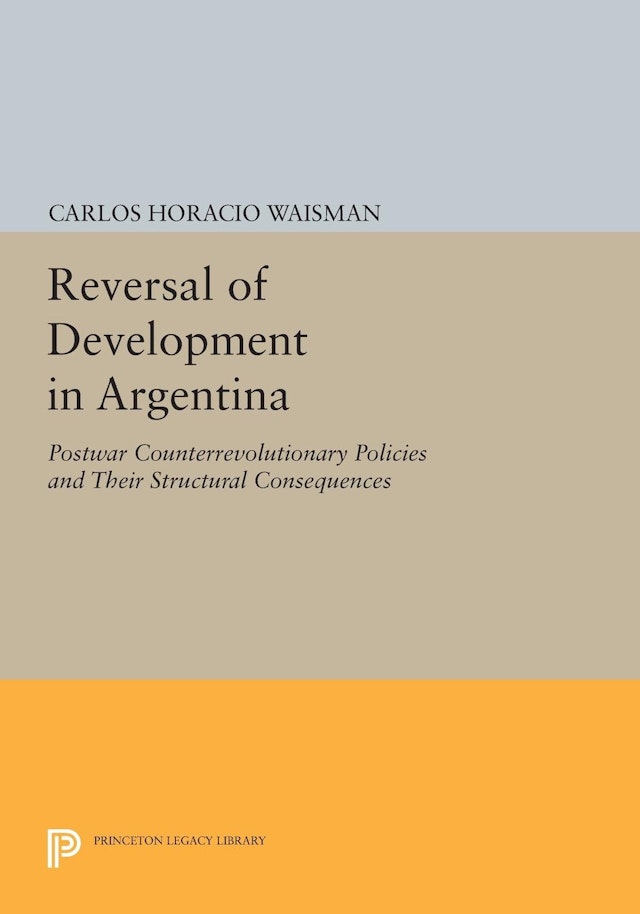 Carlos Waisman has pinpointed the specific beliefs that led the Peronists unwittingly to transform their country from a relatively prosperous land of recent settlement, like Australia and Canada, to an impoverished and underdeveloped society resembling the rest of Latin America.