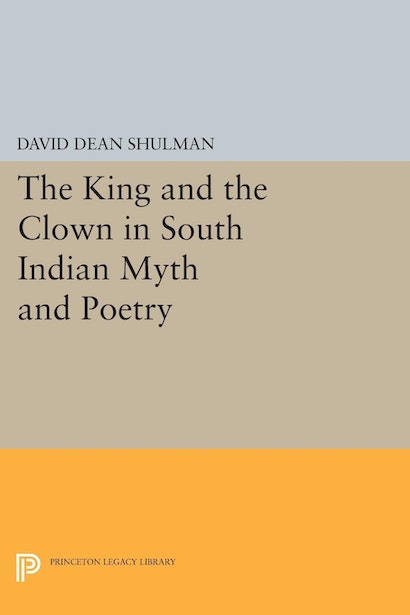 The author discusses the tragi-comic aspect of Chola kingship in relation to other Indian expressions of comedy, such as the Vidiisaka of Sanskrit drama, folk tales of the jester Tenali Rama, and clowns of the South Indian shadow-puppet theaters. The symbolism of the king emerges as part of a wider range of major symbolic figures — Brahmins, courtesans, and the tragic” bandits and warrior-heroes.