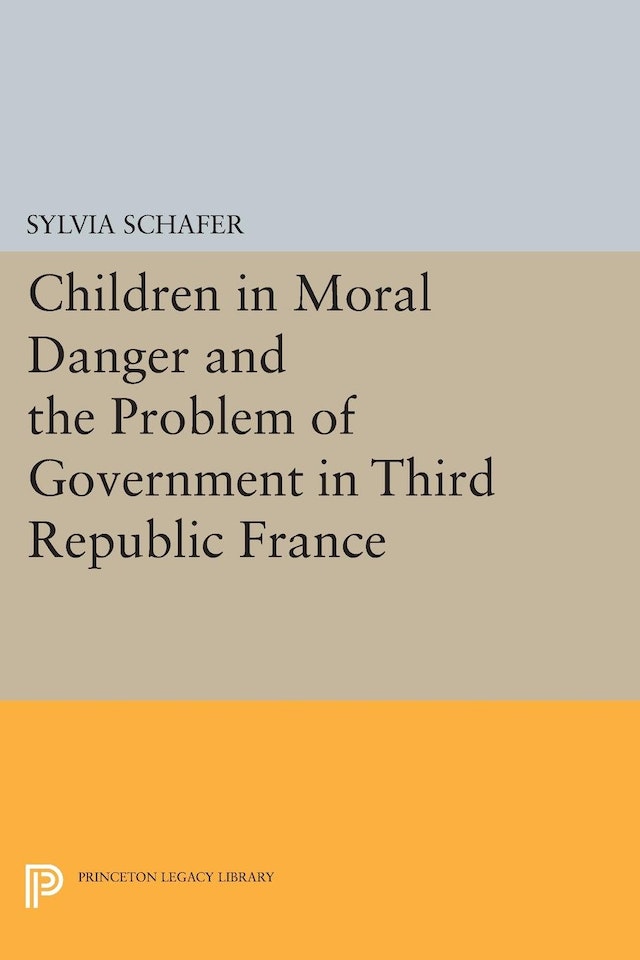 By exploring how children and their families became unprecedented objects of governmental policy in the early decades of France’s Third Republic, Sylvia Schafer offers a fresh perspective on the self-fashioning of a new governmental order. In the aftermath of the Franco-Prussian War, social reformers claimed that children were increasingly the victims of their parents’ immorality. Schafer examines how government officials codified these claims in the period between 1871 and 1914 and made the moral status of the family the focus of new kinds of legislative, juridical, and administrative action. Although the debate on moral danger in the family helped to articulate the young republic’s claim to moral authority in the metaphors of parenthood, the definition of “moral endangerment” remained ambiguous. Schafer shows how public authorities reshaped their agenda and varied their remedies as their schemes for protecting morally endangered children broke down under the enduring weight of this ambiguity.

Drawing on insights from feminist theory, literary studies, and the work of Michel Foucault, Schafer reveals the cultural complexity of civil justice and social administration in both their formal and everyday incarnations. In demonstrating the centrality of ambivalence as a condition of liberal government and governmental representations, she fundamentally recasts the history of the early Third Republic and, more widely, issues a powerful challenge to conventional views of the modern state and its history.

"This slim volume takes a postmodern approach to the French concept of children in moral danger as introduced in the 1889 law on the divestiture of paternal authority and as interpreted by administrators and jurists up to the creation of a new juvenile court in 1912."—Journal of Modern History