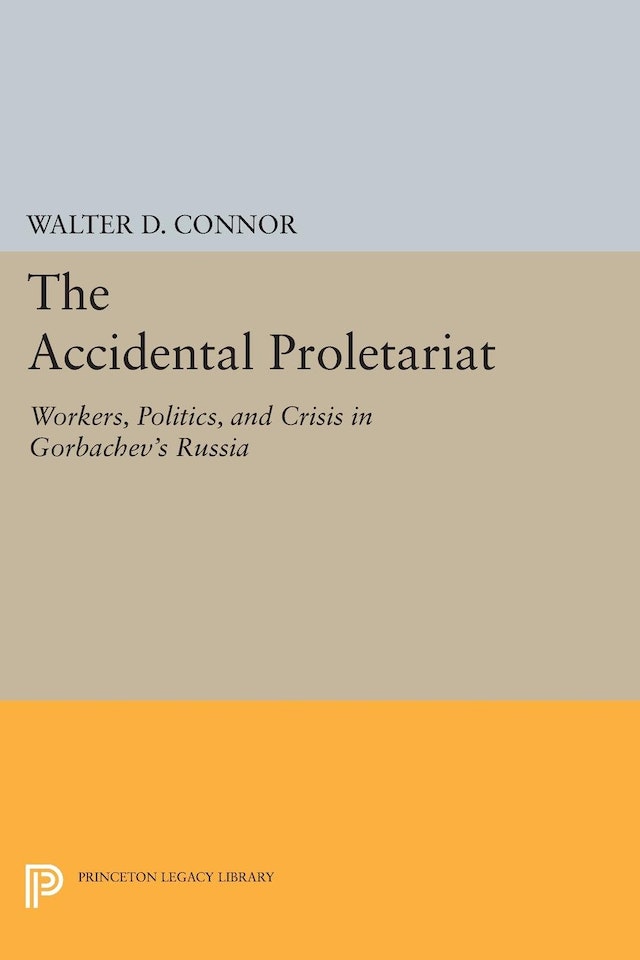 Walter Connor shows how the seven decades since Stalin launched the First Five Year plan have changed Soviet workers from a disorganized mass of unskilled ex-peasants into something very much like a class — not the working class intended by Lenin and Stalin but a new and powerful “accidental proletariat,” produced by forces partly beyond the state’s control. Does this new “proletariat” threaten glasnost and perestroika? To address that question, Connor examines the growth of the new “class” and its role in the crisis-ridden politics of Gorbachev’s USSR. In this book, as in his earlier works, Connor focuses on the interplay of social and political forces. Do workers support economic reform, he asks, or oppose it? Are they beneficiaries or victims of Gorbachev’s policies? Can a Soviet state already under severe ethnic and economic strains accommodate an emergent working-class politics? Connor probes these issues in a work that is essential reading for students of Russian politics, government officials faced with the uncertainties of a new Russia, and people seeking to do business in any economy previously isolated behind geographical, military, and institutional barriers.