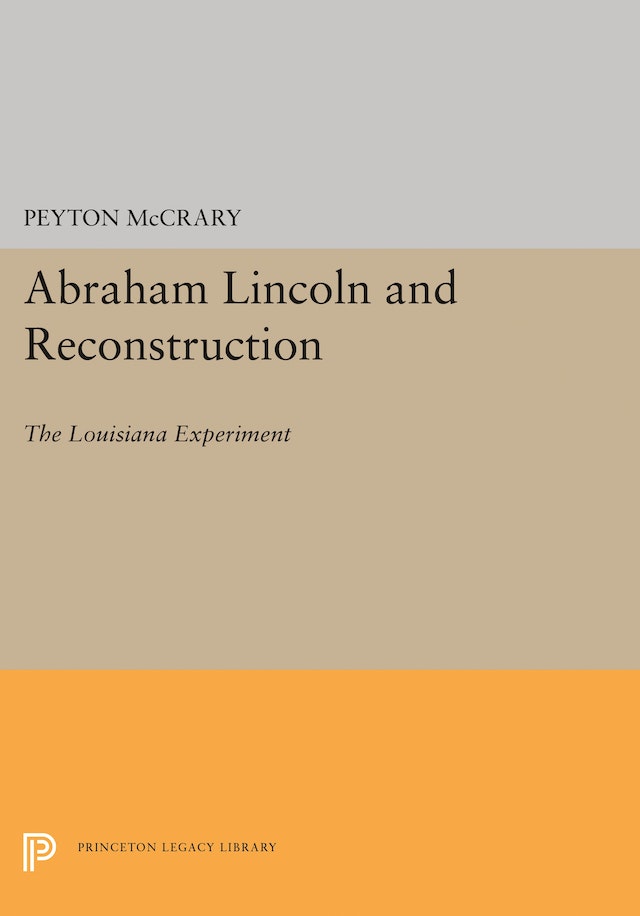 After victorious federal troops swept through southern Louisiana in 1862, the state became the testing ground for Abraham Lincoln’s approach to reconstruction, and thus the focal point for the debate over post-war policy in Washington. Peyton McCrary offers a comprehensive account of the social and political upheavals in Louisiana, set against the background of a new interpretation of the revolutionary dimensions of the Civil War party system. He compares the moderate Republican regime set up by Lincoln with the antebellum social and political system, and contrasts it with the reactionary government established in 1865 under the aegis of Andrew Johnson and the Democratic Party. The author also explores the social history of the contract labor system, the evolution of the Freedmen’s Bureau, and the growing participation of blacks in the Louisiana Republican movement.

Drawing on extensive research in unpublished manuscripts, party records, and newspapers, and using sophisticated quantitative analysis of electoral and legislative behavior, Professor McCrary suggests a significant revision of earlier interpretations of Lincoln’s reconstruction policies. He finds that the real architect of the gradualist approach with which the President was publicly identified was his commanding general in Louisiana, Nathaniel P. Banks, who was less open to the idea of Negro suffrage than was Lincoln himself.