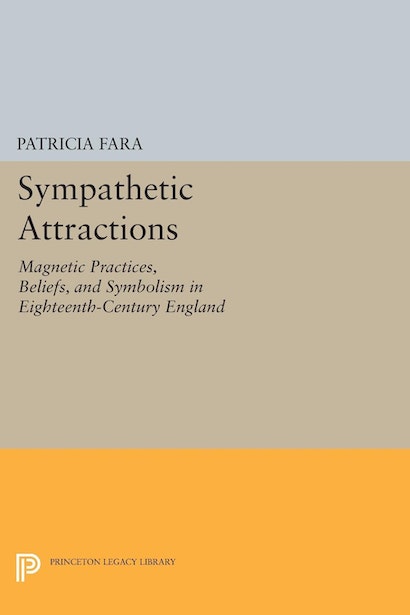 In this interdisciplinary study of eighteenth-century England, Patricia Fara explores how natural philosophers constructed magnetism as a science, appropriating the skills and knowledge of experienced navigators. For people of this period, magnetic phenomena reverberated with the symbolism of occult mystery, sexual attraction, and universal sympathies; in this maritime nation, magnetic instruments such as navigational compasses heralded imperial expansion, commercial gain, and scientific progress. By analyzing such multiple associations, Fara reconstructs cultural interactions in the days just prior to the creation of disciplinary science. Not only does this illustrated book provide a kaleidoscopic view of a changing society, but it also portrays the emergence of public science.

Linking this rise in interest to the utility and mysteriousness of magnetism, Fara organizes her discussion into themes, including commercialization, imperialism, instruments and invention, the role of language, attitudes toward the past, and the relationship between religion and natural philosophy. Fara shows that natural philosophers, proclaiming themselves as the only true experts on magnetism, actively participated in massive transformations of English life. In their bids for public recognition as elite specialists, they engaged in controversies that resonated with religious, economic, moral, gender, and political implications. These struggles for social and scientific authority in the eighteenth century provide the background for better understanding the cultural topography of modern society.

"A strength and virtue of the book is its frequent connections between generally well known thinkers and writers of the period and lesser-known individuals. . . . Well put and well done."—Choice