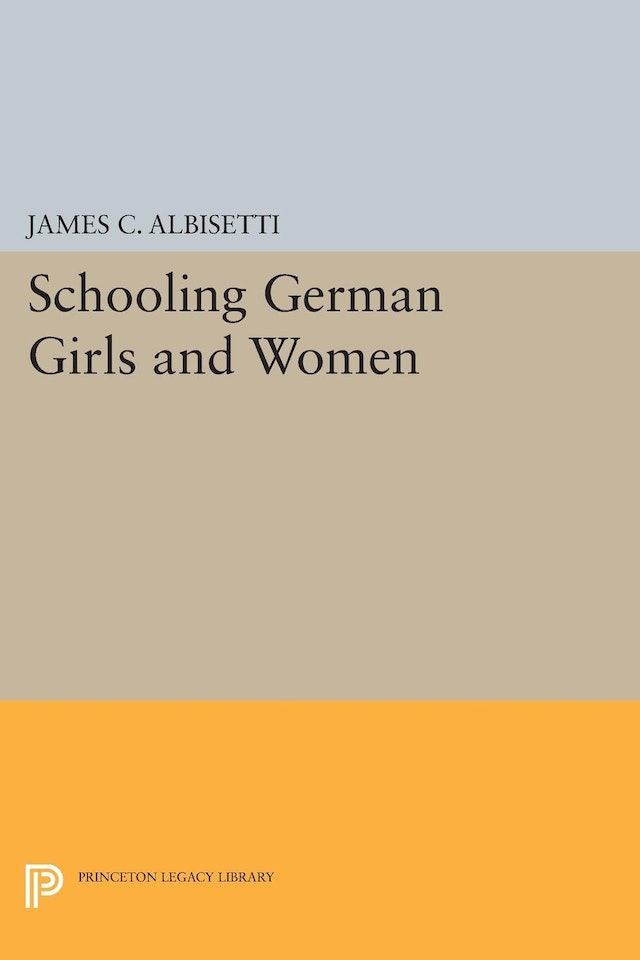 James Albisetti provides the first comprehensive study in any language of the development of secondary schools for girls in the various German states during the nineteenth century, and of the struggles waged by women after 1865 to gain access to higher education and the liberal professions. Through comparisons with contemporaneous developments in other European countries, he points out what was typical and what unique in the German experience in such areas as the operation and curricula of girls’ schools, the opportunities for women teachers, the debates over increased educational and employment opportunities for women, and the strategies and tactics adopted by feminist organizations.

The work is based on a wide variety of published sources and on the previously unexplored archives of the Prussian Ministry of Education. Topics discussed include the divisions between feminists interested in separate educational institutions for women and those wanting coeducational study at both the secondary and the university levels, and the impact of feminists on the major educational reforms introduced in Prussia and other German states between 1900 and 1910. Acknowledging that German women gained the right to matriculate at domestic universities later than did their sisters in most other European countries, the author suggests that an examination of the entire spectrum of educational and employment opportunities for women reveals no discernable German Sonderweg, or special path of modernization, in this area.