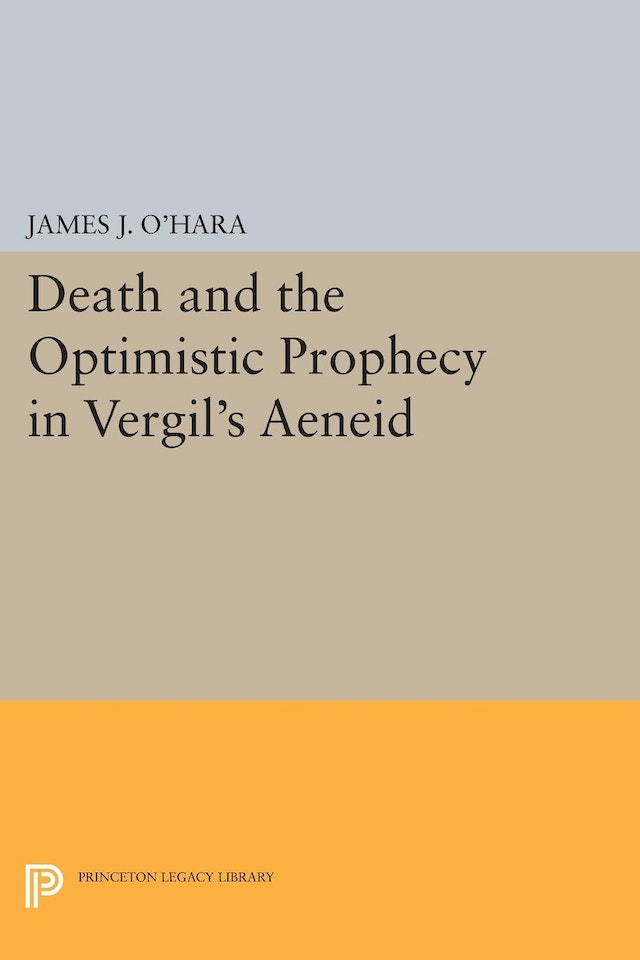 Here James O’Hara shows how the deceptive nature of prophecy in the Aeneid complicates assessment of the poem’s attitude toward its hero’s achievement and toward the future of Rome under Augustus Caesar. This close study of the language and rhetorical context of the prophecies reveals that they regularly suppress discouraging material: the gods send promising messages to Aeneas and others to spur them on in their struggles, but these struggles often lead to untimely deaths or other disasters only darkly hinted at by the prophecies. O’Hara finds in these prophecies a persistent subtext that both stresses the human cost of Aeneas’ mission and casts doubt on Jupiter’s promise to Venus of an “endless empire” for the Romans. O’Hara considers the major prophecies that look confidently toward Augustus’ Rome from the standpoint of Vergil’s readers, who, like the characters within the poem, must struggle with the possibility that the optimism of the prophecies of Rome is undercut by darker material partially suppressed. The study shows that Vergil links the deception of his characters to the deceptiveness of Roman oratory, politics, and religion, and to the artifice of poetry itself. In response to recent debates about whether the Aeneid is optimistic or pessimistic, O’Hara argues that Vergil expresses both the Romans’ hope for the peace of a Golden Age under Augustus and their fear that this hope might be illusory.