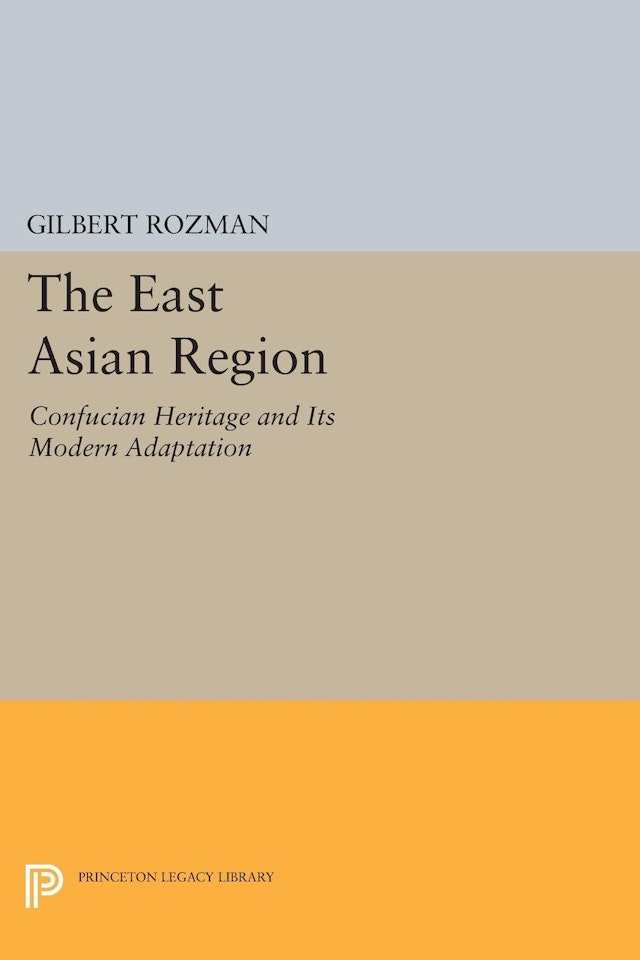 The contributors to this volume range over 2,000 years of history as they show how Confucian values spread throughout the region in premodern times and how these values were transformed in an age of modernization. The introduction by Gilbert Rozman discusses the special character of East Asia. In Part I Patricia Ebrey analyzes the Confucianization of China; JaHyun Kim Haboush, that of Korea; and Martin Collcutt, the much later diffusion of Confucianism in Japan. In Part II Rozman compares types of Confucianism in nineteenth-century China and Japan and their adaptability in the twentieth century, while Michael Robinson adds an overview of modern Korean perceptions of Confucianism.

"[An] informative volume of immense sweep . . . brimming with ideas. . . . Its call for regional studies is most welcome; one hopes it will be followed by other works as sensitive to the complexities and ambiguities of history and society."—Conrad Schirokauer, The Journal of Asian Studies

"These distinguished essays make a major contribution to the debate over how Confucianism has affected East Asian modernization."—Orbis