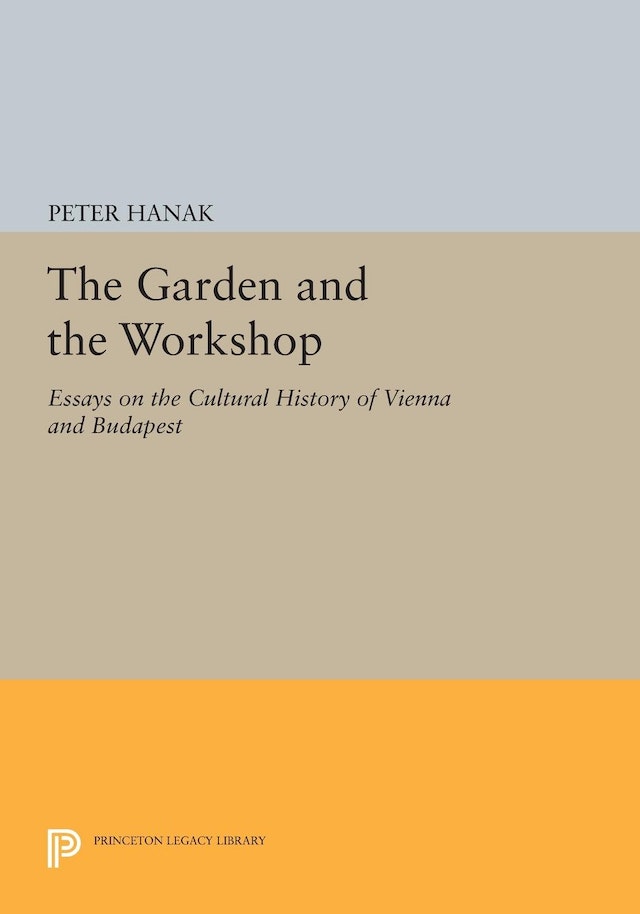 A century ago, Vienna and Budapest were the capital cities of the western and eastern halves of the increasingly unstable Austro-Hungarian empire and scenes of intense cultural activity. Vienna was home to such figures as Sigmund Freud, Gustav Klimt, and Hugo von Hofmannsthal; Budapest produced such luminaries as Béla Bartók, Georg Lukács, and Michael and Karl Polanyi. However, as Péter Hanák shows in these vignettes of Fin-de-Siécle life, the intellectual and artistic vibrancy common to the two cities emerged from deeply different civic cultures.

Hanák surveys the urban development of the two cities and reviews the effects of modernization on various aspects of their cultures. He examines the process of physical change, as rapid population growth, industrialization, and the rising middle class ushered in a new age of tenements, suburbs, and town planning. He investigates how death and its rituals — once the domain of church, family, and local community — were transformed by the commercialization of burials and the growing bureaucratic control of graveyards. He explores the mentality of common soldiers and their families — mostly of peasant origin — during World War I, detecting in letters to and from the front a shift toward a revolutionary mood among Hungarians in particular. He presents snapshots of such subjects as the mentality of the nobility, operettas and musical life, and attitudes toward Germans and Jews, and also reveals the striking relationship between social marginality and cultural creativity.

In comparing the two cities, Hanák notes that Vienna, famed for its spacious parks and gardens, was often characterized as a “garden” of esoteric culture. Budapest, however, was a dense city surrounded by factories, whose cultural leaders referred to the offices and cafés where they met as “workshops.” These differences were reflected, he argues, in the contrast between Vienna’s aesthetic and individualistic culture and Budapest’s more moralistic and socially engaged approach. Like Carl Schorske’s famous Fin-de-Siécle Vienna, Hanák’s book paints a remarkable portrait of turn-of-the-century life in Central Europe. Its particular focus on mass culture and everyday life offers important new insights into cultural currents that shaped the course of the twentieth century.

Péter Hanák was, until his death in 1997, Professor of History at the Central European University in Budapest.