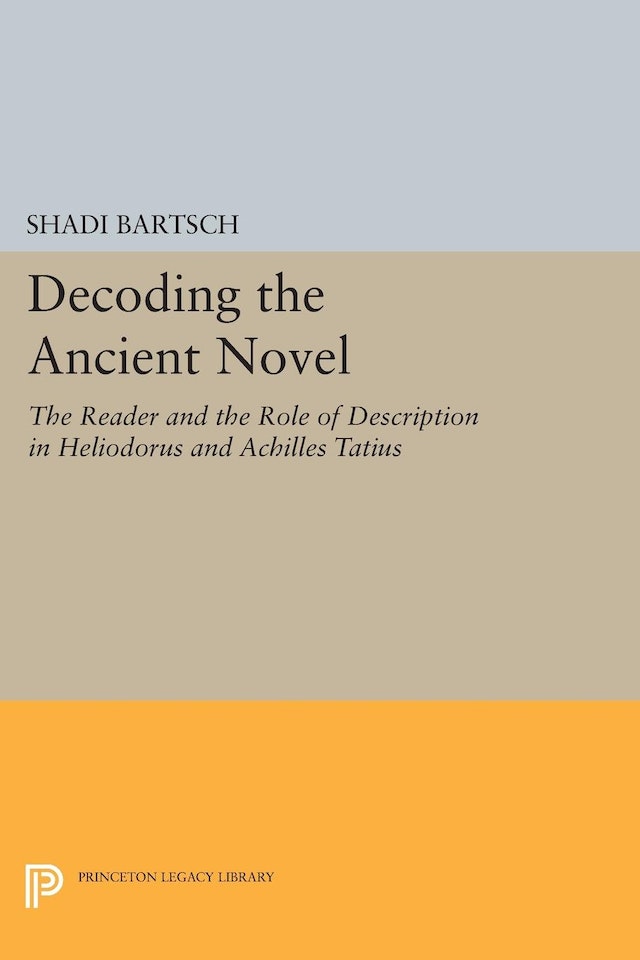 Using a reader-oriented approach, Shadi Bartsch reconsiders the role of detailed descriptive accounts in the ancient Greek novels of Heliodorus and Achilles Tatius and in so doing offers a new view of the genre itself. Bartsch demonstrates that these passages, often misunderstood as mere ornamental devices, form in fact an integral part of the narrative proper, working to activate the audience’s awareness of the play of meaning in the story. As the crucial elements in the evolution of a relationship in which the author arouses and then undermines the expectations of his readership, these passages provide the key to a better understanding and interpretation of these two most sophisticated of the ancient Greek romances.

In many works of the Second Sophistic, descriptions of visual conveyors of meaning — artworks and dreams — signaled the presence of a deeper meaning. This meaning was revealed in the texts themselves through an interpretation furnished by the author. The two novels at hand, however, manipulate this convention of hermeneutic description by playing upon their readers’ expectations and luring them into the trap of incorrect exegesis. Employed for different ends in the context of each work, this process has similar implications in both for the relationship between reader and author as it arises out of the former’s involvement with the text.