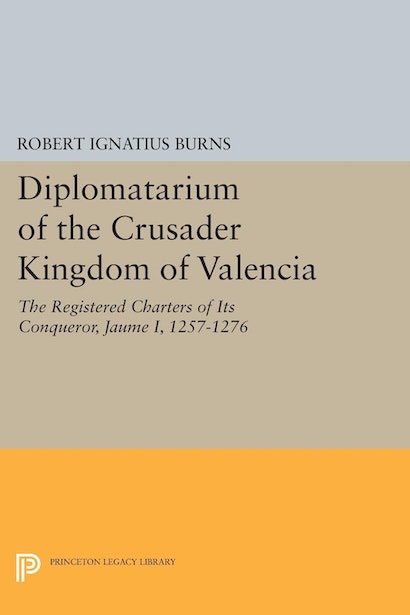 This work presents the first five hundred of the over 2,000 documents that Robert I. Burns will make available from the registers of Jaume the Conqueror at the Crown Archives in Barcelona — the most impressive archives of this kind outside the papal series, and the first extensive use of paper by a European government. Volume II begins the four planned volumes of documents, which, along with the introduction that makes up Volume I, will constitute a unique corpus of material on Valencia, its place in an expanding Europe, and its status, after its conquest by Jaume of Aragon-Catalonia, as a colonialist world of Christian settlers ruling a Muslim majority and a large Jewish population. Volume II provides a wealth of information on this frontier society during the six years of its final pacification and incipient Europeanization (1257-1263). Affording numerous insights into the military, religious, economic, legal, bureaucratic, and social evolution of the area, the documents are made accessible to a wide readership by extended paraphrases that.

"This extraordinary achievement crowns a lifetime of endeavor and guarantees that scholars generations hence will recall Burns as one of the great medievalists of the twentieth century."—Joseph O'Callaghan, Fordham University