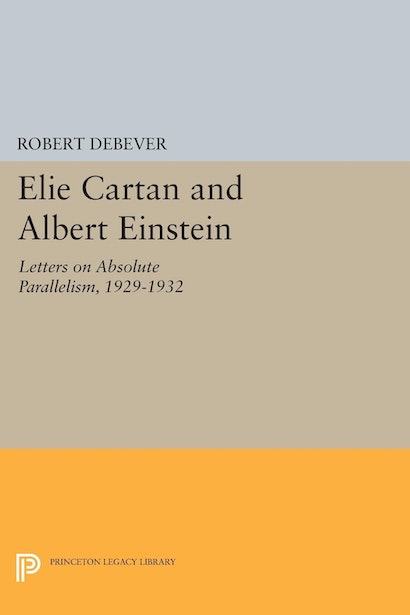 Published here in the original German and French, along with an English translation, the correspondence between Albert Einstein and Elie Cartan includes letters written between 1929 and 1932, after which time Einstein abandoned his unified field theory based on absolute parallelism.