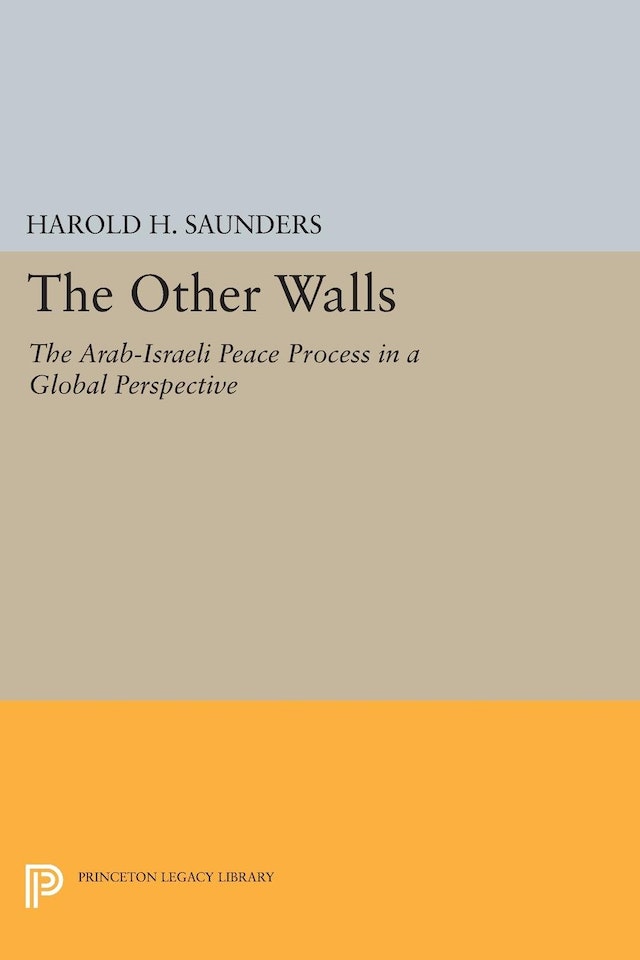 Drawing on intensive firsthand experience gained during the most successful years of Arab-Israeli peace negotiations, Harold Saunders explains the complexities of the peace process: it was not just a series of negotiated agreements but negotiation embedded in a larger political process. In the first edition of The Other Walls, Saunders argued persuasively that until leaders change the political environment by lowering the human and political barriers to peace, negotiators stand little chance. Now he places that focus on political process in the context of a new world—where familiar concepts of international relations no longer provide adequate explanations for events, and where the tools of statecraft do not produce expected results. In the wake of the Gulf War Saunders suggests how insights from earlier Arab-Israeli peace negotiations can lead to a broader regional process.

"A reflection of his own perspective and experience, Hal Saunders' book is a thoughtful contribution to the debate on a complex subject."—Henry A. Kissinger