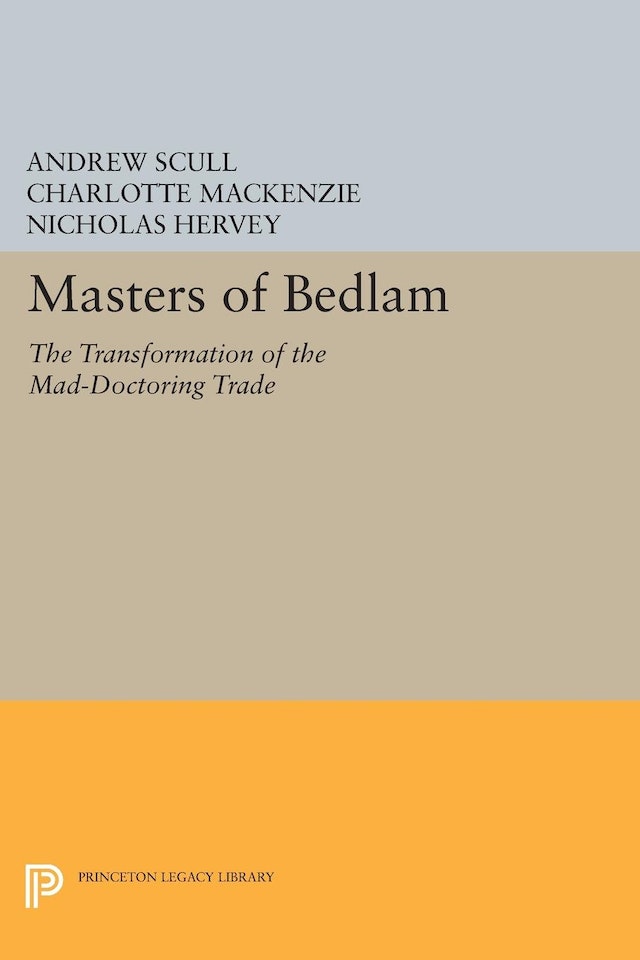 Through an examination of the fascinating lives and careers of a series of nineteenth-century “mad-doctors,” Masters of Bedlam provides a unique perspective on the creation of the modern profession of psychiatry, taking us from the secret and shady practices of the trade in lunacy, through the utopian expectations that were aroused by the lunacy reform movement, to the dismal realities of the barracks-asylums — those Victorian museums of madness within which most nineteenth-century alienists found themselves compelled to practice. Across a century that spans the period from an unreformed Bedlam to the construction of a post-Darwinian bio-psychiatry centered on the new Maudsley Hospital, from a therapeutics of bleeding, purging, and close confinement through the era of moral treatment and nonrestraint to a fin-de-siécle degenerationism and despair, men claiming expertise in the treatment of mental disorder sought to construct a collective identity as trustworthy and scientifically qualified professionals. This fascinating series of biographies answers the question: How successful were they in creating such a new identity?.

Drawing on an extensive array of sources, the authors vividly re-create the often colorful and always eventful lives of these seven “masters of bedlam.” Sensitive to the idiosyncrasies and peculiarities of each man’s personal biography, the authors replace hagiographical ac-counts of the great men who founded modern psychiatry with fully rounded portraits of their struggles and successes, their achievements and limitations. In the process Masters of Bedlam provides an extremely subtle and nuanced portrait of the efforts of successive generations of alienists to carve out a popular and scientific respect for their specialty, and reminds us repeatedly of the complexities of nineteenth-century developments in the field of psychiatry. 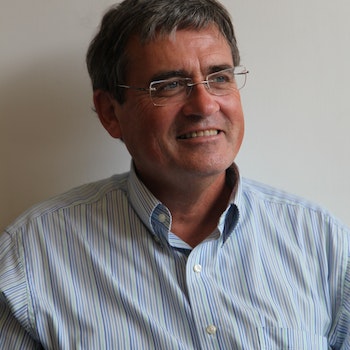 "This book is a triumph of biography, written by three accomplished historians of psychiatry. Individual chapters represent insightful and elegantly presented accounts of prominent alienists, based on meticulous research, judiciously chosen quotations, and an attention to detail and context."—David Wright, The Times Literary Supplement

"This admirably well-researched and well-planned book details [historical] changes with great clarity. The book's mixture of biography and history, a pleasing combination, allows us to follow the contours of culture, ideas and social structure as the century develops and to see where twentieth-century attitudes originated."—John Clay, Literary Review

"Scull, MacKenzie and Hervey have produced an elegantly written work, which is exhaustively referenced, indicating scholarship of an impressive standard. It contains all the essential information about those early figures of British psychiatry."—Hugh Freeman, The Times Higher Education Supplement

"The alienists emerge from this account as a devious, none too honest and intellectually rather dull lot, more interested in their incomes and their acceptance by society as gentlemen than the welfare of their patients. . . . [The book] is never less than engrossing."—Theodore Dalrymple, The Spectator

"The authors. . . give their story a human dimension by concentrating on seven of the most prominent men active in `mad doctoring' in the 19th century. Several of these. . . emerge with great vividness, and along the way some extraordinary events come to light. . . . [A] fascinating book. . . ."—Patrick McGrath, Los Angeles Times Book Review

"Long subject to controversy, the rise of British psychiatry is now fleshed out through this series of well-researched and elegantly written lives of the pioneering `mad doctors.'"—Ray Porter, Wellcome Institute for the History of Medicine