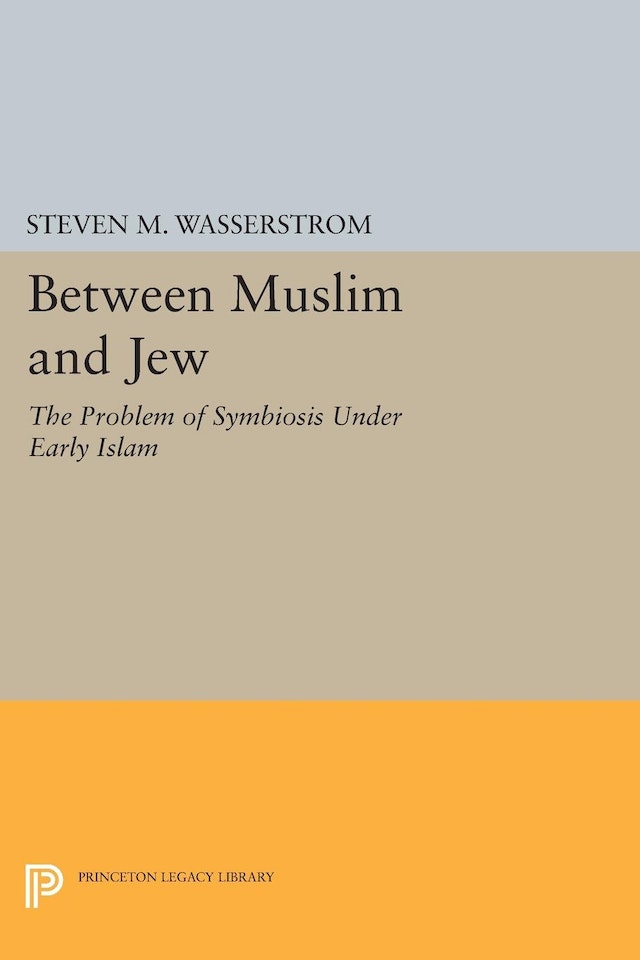 Steven Wasserstrom undertakes a detailed analysis of the “creative symbiosis” that existed between Jewish and Muslim religious thought in the eighth through tenth centuries. Wasserstrom brings the disciplinary approaches of religious studies to bear on questions that have been examined previously by historians and by specialists in Judaism and Islam. His thematic approach provides an example of how difficult questions of influence might be opened up for broader examination.

In Part I, “Trajectories,” the author explores early Jewish-Muslim interactions, studying such areas as messianism, professions, authority, and class structure and showing how they were reshaped during the first centuries of Islam. Part II, “Constructions,” looks at influences of Judaism on the development of the emerging Shi’ite community. This is tied to the wider issue of how early Muslims conceptualized “the Jew.” In Part III, “Intimacies,” the author tackles the complex “esoteric symbiosis” between Muslim and Jewish theologies. An investigation of the milieu in which Jews and Muslims interacted sheds new light on their shared religious imaginings. Throughout, Wasserstrom expands on the work of social and political historians to include symbolic and conceptual aspects of interreligious symbiosis. This book will interest scholars of Judaism and Islam, as well as those who are attracted by the larger issues exposed by its methodology.

"This book represents a significant and welcome contribution to the social and intellectual history of Jews and Muslims during the critical, formative period of the early Middle Ages. It offers new approaches and poses challenging questions for future consideration."—Journal of Semitic Studies