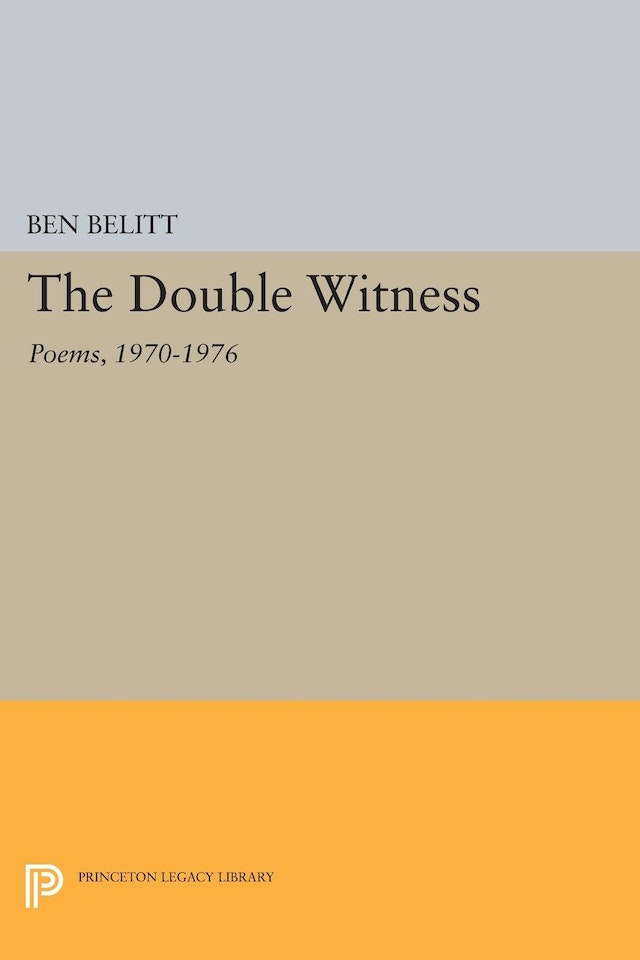 Ben Belitt writes, “This volume—my fifth—extends and deepens a preoccupation I have had with the visible and invisible manifestations of people, places, and things. It offers a variety of poems of formal and textural density and, in addition, a system of ‘doublings’ and ‘solitudes’ whose oppositions express the drama of reality and appearance.”