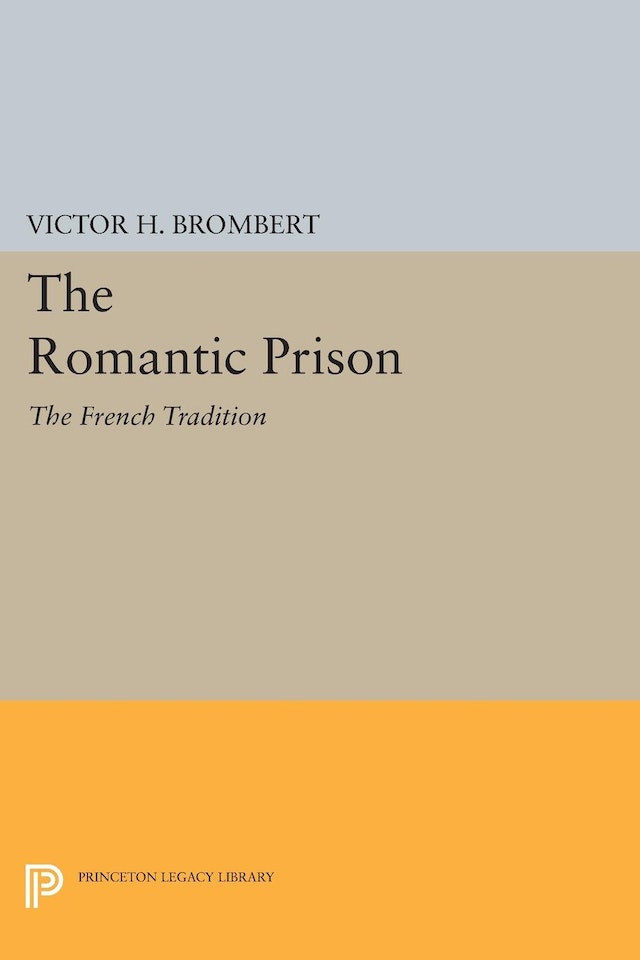 “Prison haunts our civilization,” writes Victor Brombert. “Object of fear, it is also a subject of poetic reverie.” Focusing on French literature of the Romantic era, the author probes the manifold significance of imprisonment as symbol and metaphor of the human condition. His thematic exploration draws on a constellation of writers ranging from the Platonic and Christian traditions to the Existentialist generation.

Professor Brombert points out that nineteenth- and twentieth-century literature endowed the prison image with unusual prestige, and he examines the historical and social reasons. After considering the influence of Pascal and of the myth of the Bastille, he closely analyzes the work of Borel, Stendhal, Victor Hugo, Nerval, Baudelaire, Huysmans, and Sartre, with excursions into texts by Byron, Dostoevsky, Kafka, Solzhenitsyn, Sade, and others. His approach reflects a concern with the interaction of literature, historiography, and popular myth. This imaginative treatment deepens our understanding of Romanticism and its favored themes. It offers fresh thoughts as well about modern man’s dialectical tensions between oppression and inner freedom, fate and revolt, and the awareness of the finite and the longing for infinity. A wide-ranging conclusion speculates about the future of the prison theme in a world that has been threatened by extermination camps.