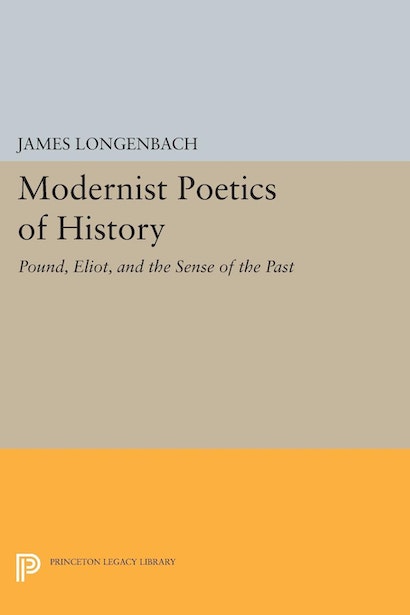 By thoroughly examining T. S. Eliot and Ezra Pound collected and uncollected writings, James Longenbach presents their understandings of the philosophical idea of history and analyzes the strategies of historical interpretation they discussed in their critical prose and embodied in their poems including history.”