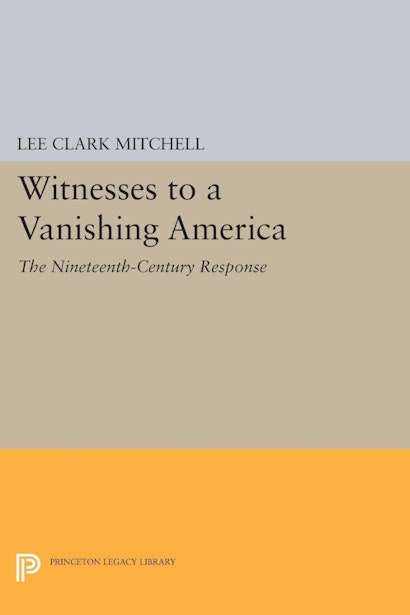 Propelled across the continent by notions of rugged individualism” and “manifest destiny,” pioneer Americans soon discovered that such slogans only partly disguised the fact that building an empire meant destroying a wilderness. Through an astonishing range of media, they voiced their concern about America’s westward mission. Drawing on a wide variety of evidence, Lee Clark Mitchell portrays the growing apprehensions