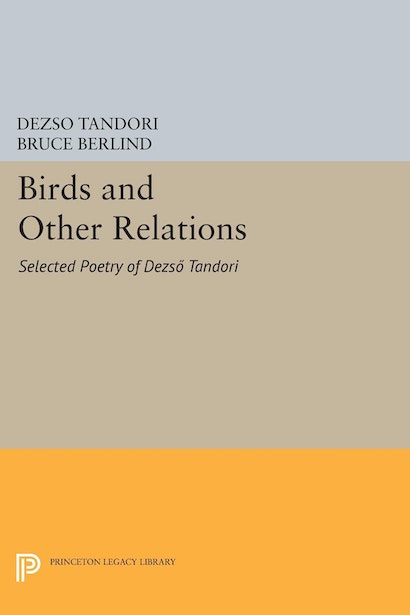 Born in Budapest in 1938, Dezsö Tandori is a novelist, playwright, translator, and graphic artist, as well as one of Hungary’s most celebrated poets. Here is a booklength selection of his work. Brilliantly eccentric, and characterized by an astonishing formal dexterity, these poems address fundamental issues: the effort to establish personal identity in an impersonal world, the conflicting demands — private, social, and historical — that provide the texture of a lived moment, and the necessity of affirmation that finds its locus in the act of writing.