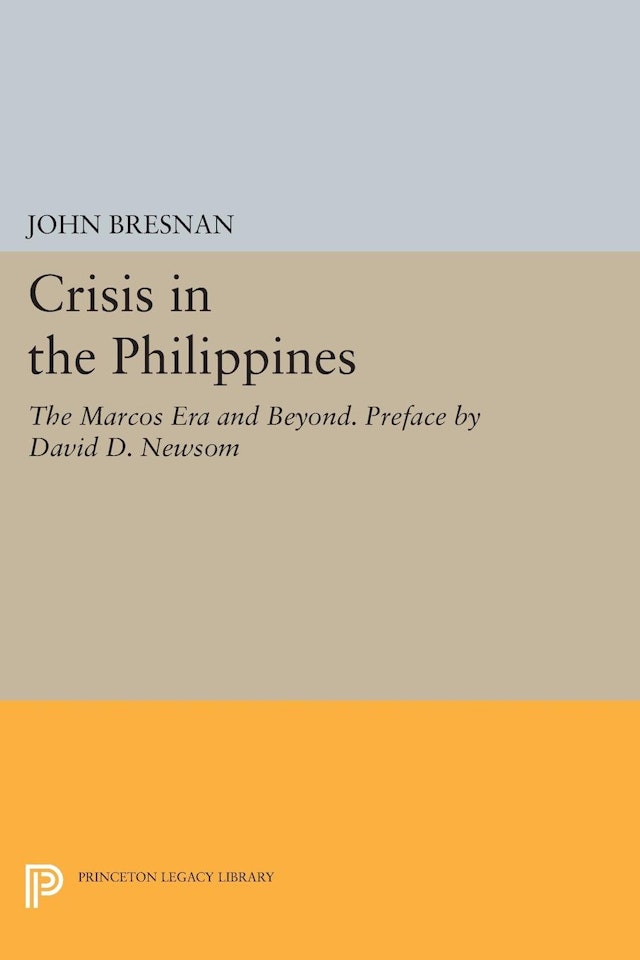 The book provides an overview of the history of the Philippines from the period of Spanish colonial domination to the present and analyzes the twenty-year Marcos record and the causes of the downfall of the Marcos regime. The essays will greatly aid the general reader in understanding the Philippine-American relationship.