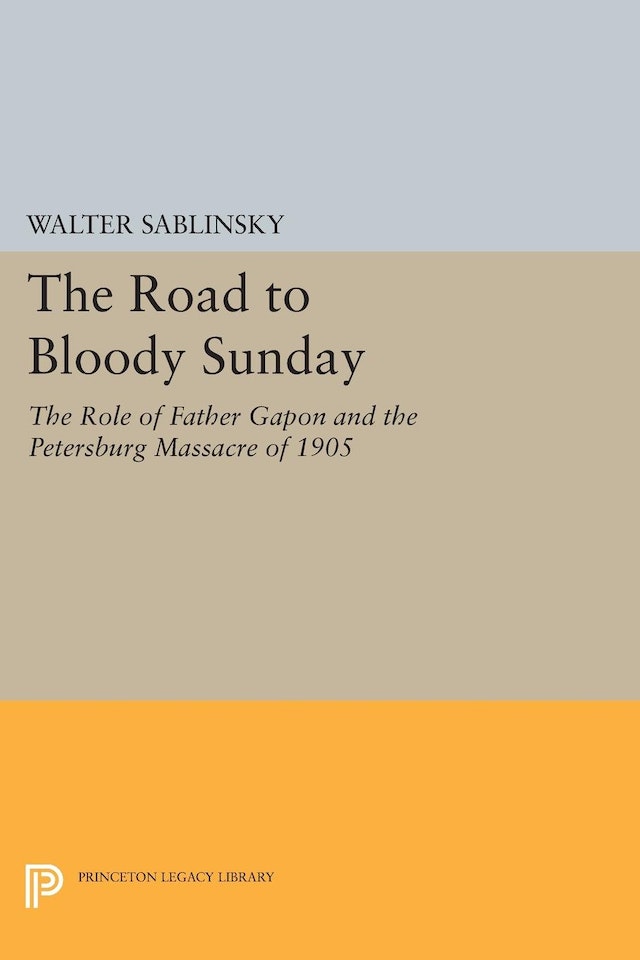 Drawing on all available documents, Walter Sablinsky reappraises the events, especially the role of the volatile and often unpredictable Father Gcorgii Gapon. the young Orthodox priest who inspired and led the workers’ organization.