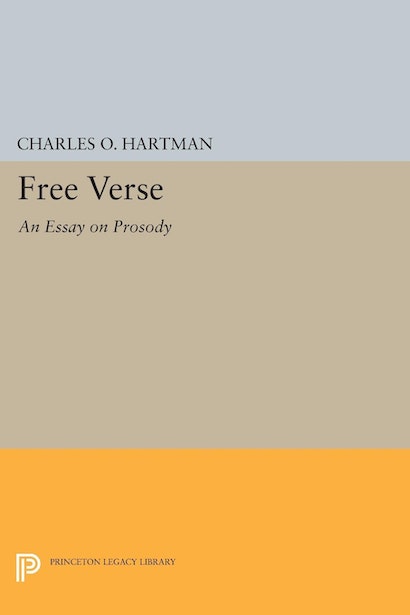 To make sense of free verse” in theory or in practice, the whole study of prosody — the function of rhythm in poetry — must be revised and rethought. Stating this as the issue that poets and critics have faced in the past century, Charles Hartman takes up the challenge and develops a theory of prosody that includes the most characteristic forms of twentieth-century poetry.