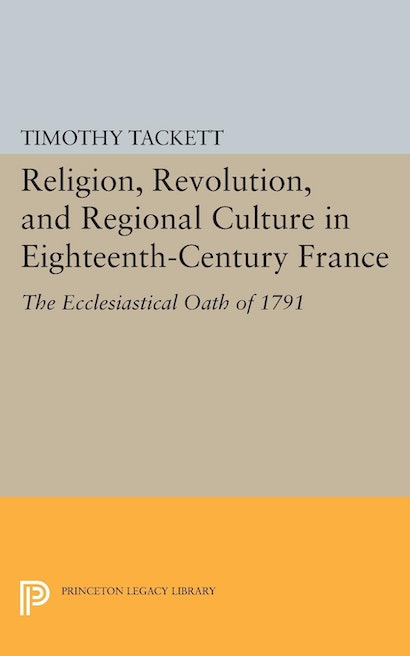 The imposition of a loyalty oath on French clergymen in the winter of 1790 was a turning point in the Revolutionary decade after 1789. What is more, there is a remarkable similarity between the geography of this oath — the regional percentages of those who accepted or rejected it — and the geographic patterns of religious practice and political behavior persisting into the twentieth century. Timothy Tackett investigates the origins and nature of this fascinating phenomenon.