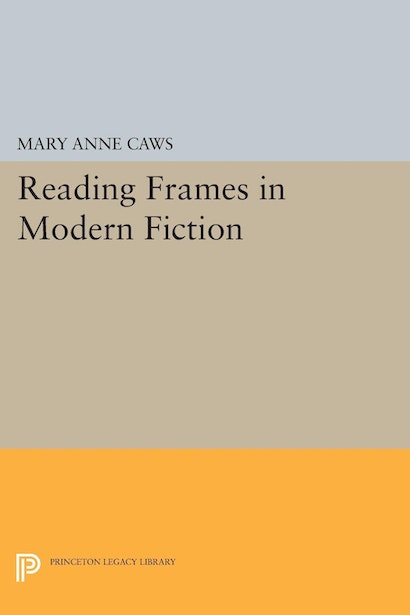 Mary Ann Caws presents in detail an important feature of modern literary narrative — the setting apart of passages that stand out from the flow of the prose, larger-than-life scenes that seem to hold the essence of the work.