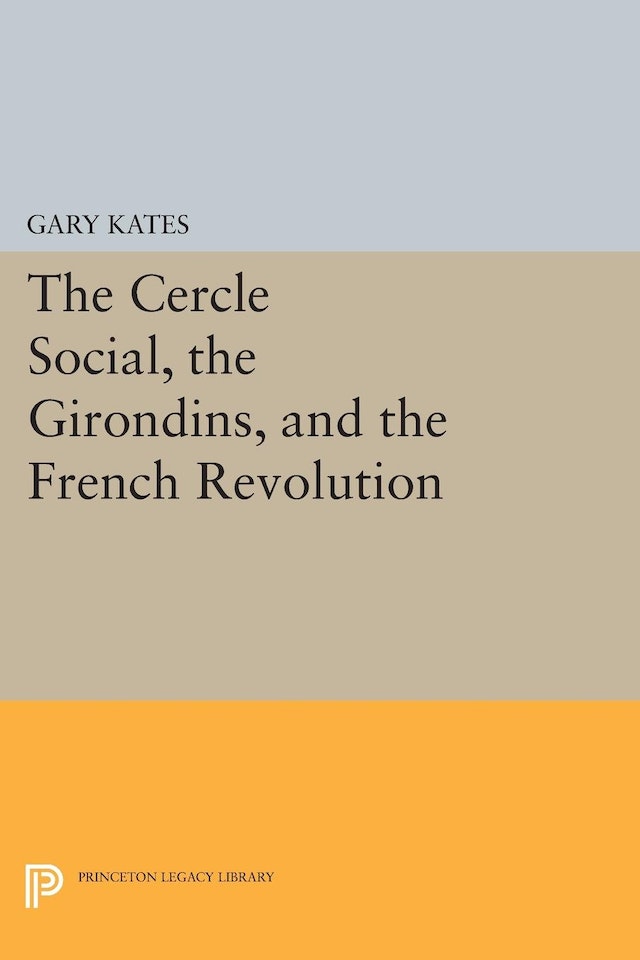 Gary Kates reconstructs the history of the Cercle Social, a group of writers and politicians who wielded considerable influence during the French Revolution and whose pioneering interest in women’s rights and land reform made their club one of the most progressive in Revolutionary Paris.