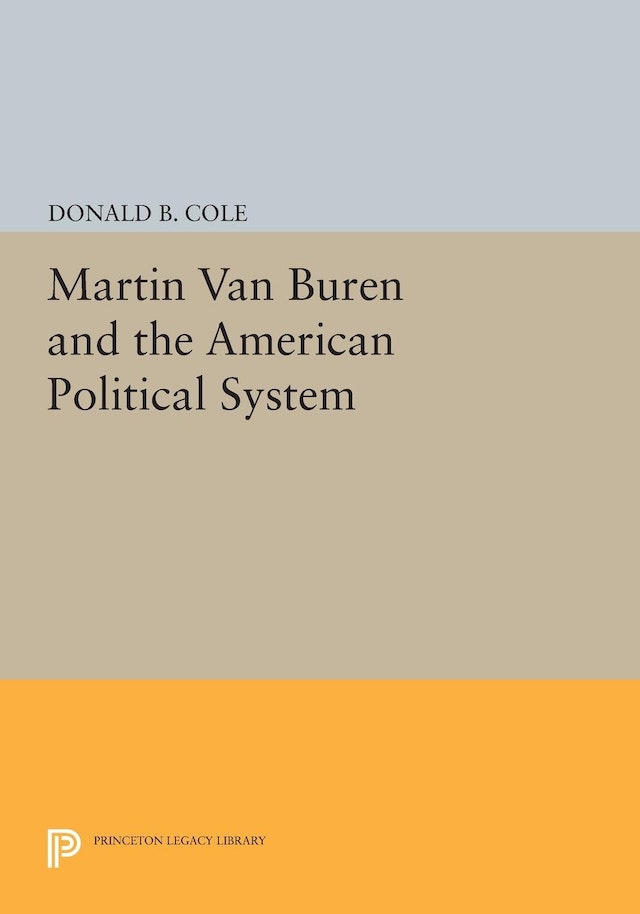 Donald Cole analyzes the political skills that brought Van Buren the nickname Little Magician,” describing how he built the Albany Regency (which became a model for political party machines) and how he created the Democratic party of Andrew Jackson.