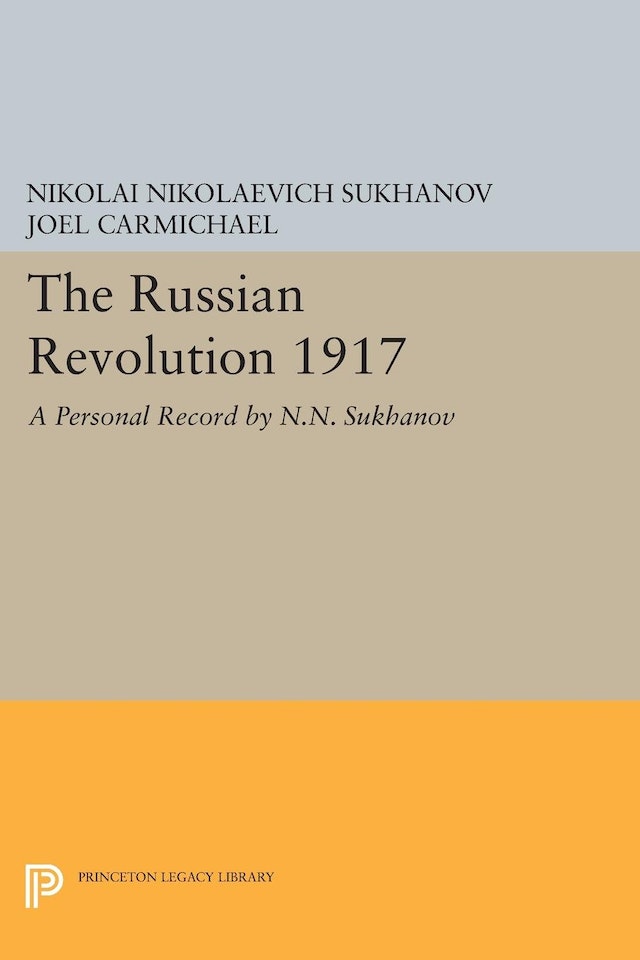 Author of the only full-length eyewitness account of the 1917 Revolution, Sukhanov was a key figure in the first revolutionary Government. His seven-volume book, first published in 1922, was suppressed under Stalin. This reissue of the abridged version is, as the editor’s preface points out, one of the few things written about this most dramatic and momentous event, which actually has the smell of life, and gives us a feeling for the personalities, the emotions, and the play of ideas of the whole revolutionary period.”