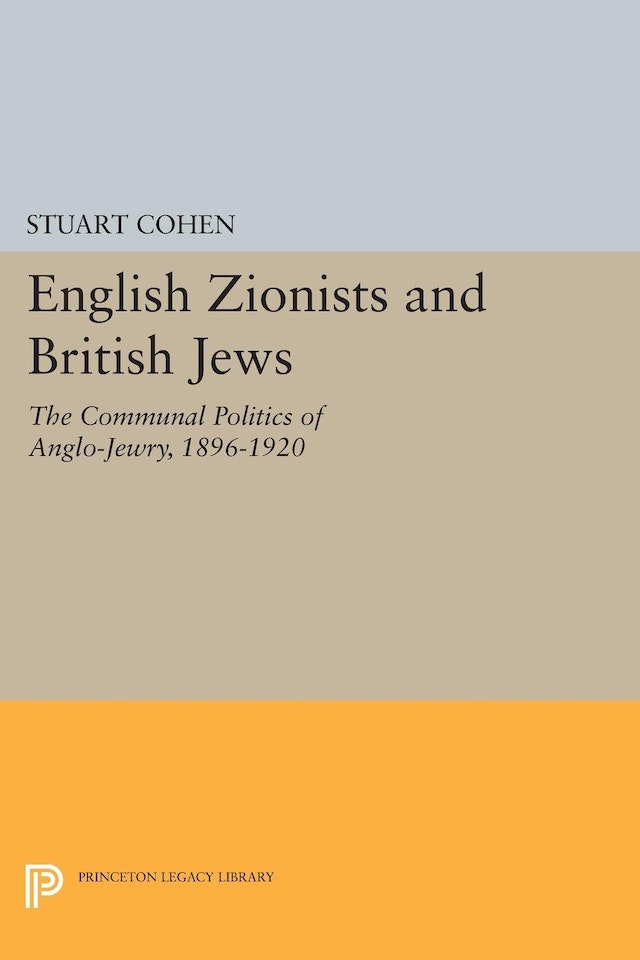 Demonstrating that the reaction of the Anglo-Jewish community to modern Jewish nationalism was far more complex than conventionally thought, Stuart A. Cohen argues that the conflict between Zionists and anti-Zionists, although often stated in strictly ideological terms, was also an aspect of a larger contest for community control.