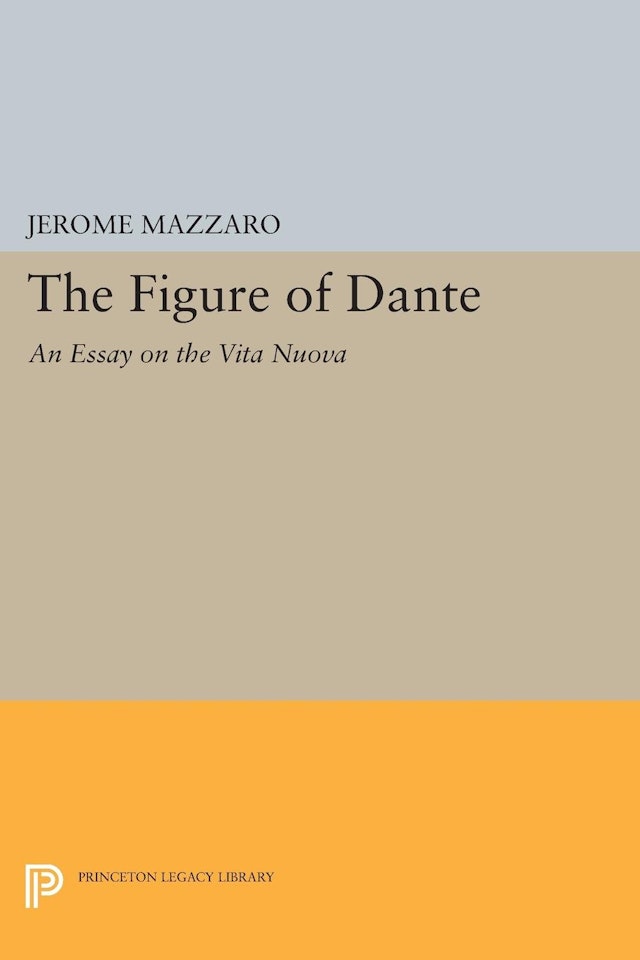 Jerome Mazzaro examines Dante’s Vita Nuova as an artistic correlative to what Dante conceived as an image of himself. Specifically, he explores the structure of the work in relation to medieval views of memory, self, music, form, and interpretation, and against the facts of Dante’s life and culture as we have come to know them.