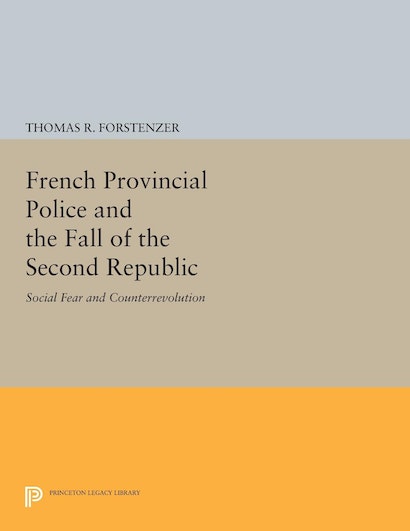 While careful attention has been paid to the overthrow of the July Monarchy and to the subsequent development of radicalism under the Second Republic, little research has been done on the counterrevolutionary activity that preceded Louis Napoleon’s seizure of power. Thomas Forstenzer revises the standard and current interpretations of social and political repression in France from 1848 to 1851.