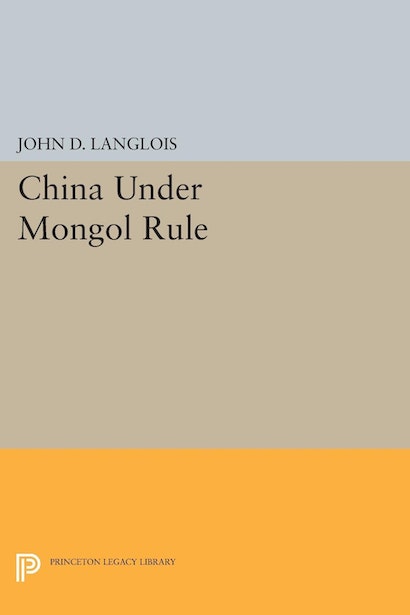 Encompassing history, politics, religion, and art, this collection of essays on Chinese civilization under the Mongols challenges the previously held views that Mongol rule had only negative consequences.