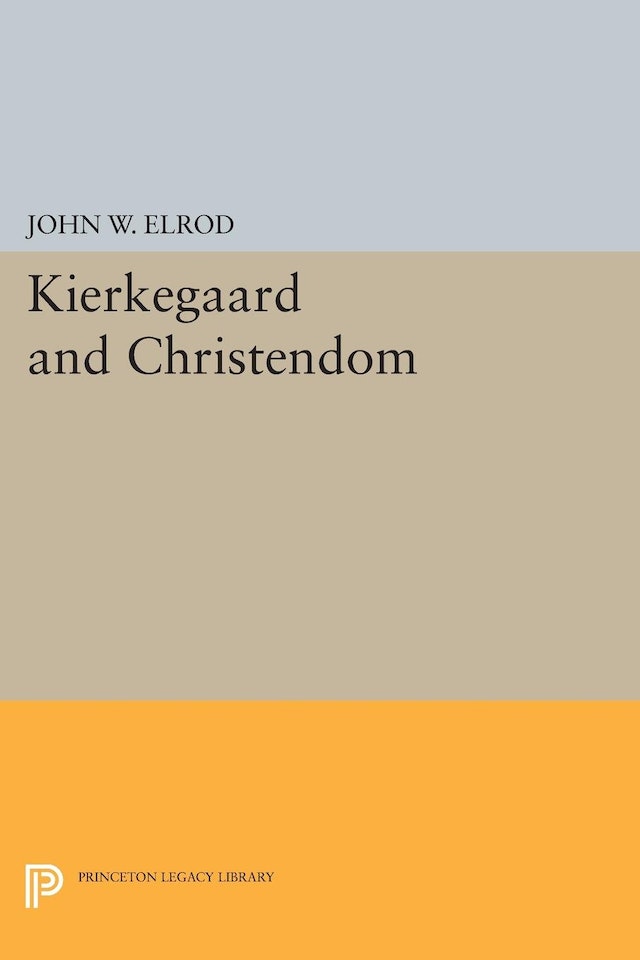 In contrast to those critics who consistently have accused Soren Kierkegaard of neglecting the social dimension of human life, John Elrod holds that in those books written after the publication of Concluding Unscientific Postscript Kierkegaard turned his attention to the social and political issues of nineteenth-century Denmark.