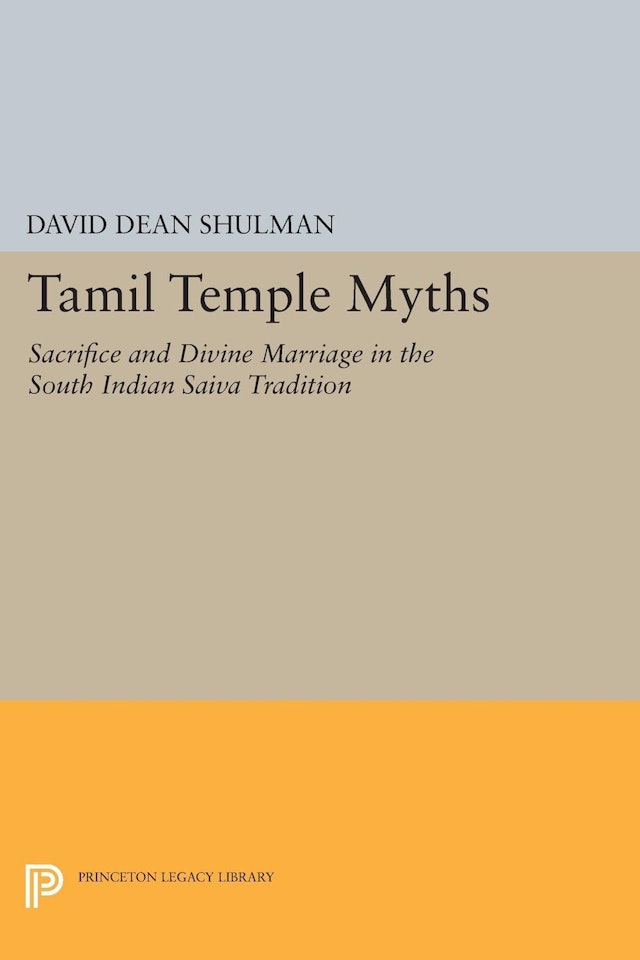 South India is a land of many temples and shrines, each of which has preserved a local tradition of myth, folklore, and ritual. As one of the first Western scholars to explore this tradition in detail, David Shulman brings together the stories associated with these sacred sites and places them in the context of the greater Hindu religious tradition.