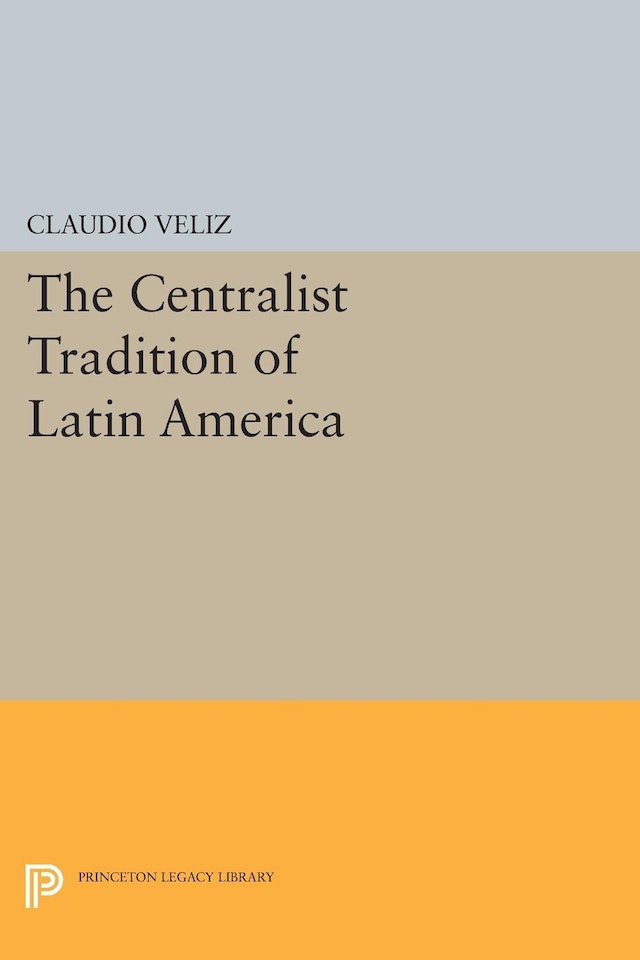 The author describes and analyzes four principal factors that distinguish Latin America from the countries that share the northwestern European tradition: the absence of the feudal experience; the absence of religious nonconformity; the absence of any conceivable counterpart of the Industrial Revolution; and the absence of those ideological, social, and political developments associated with the French Revolution. 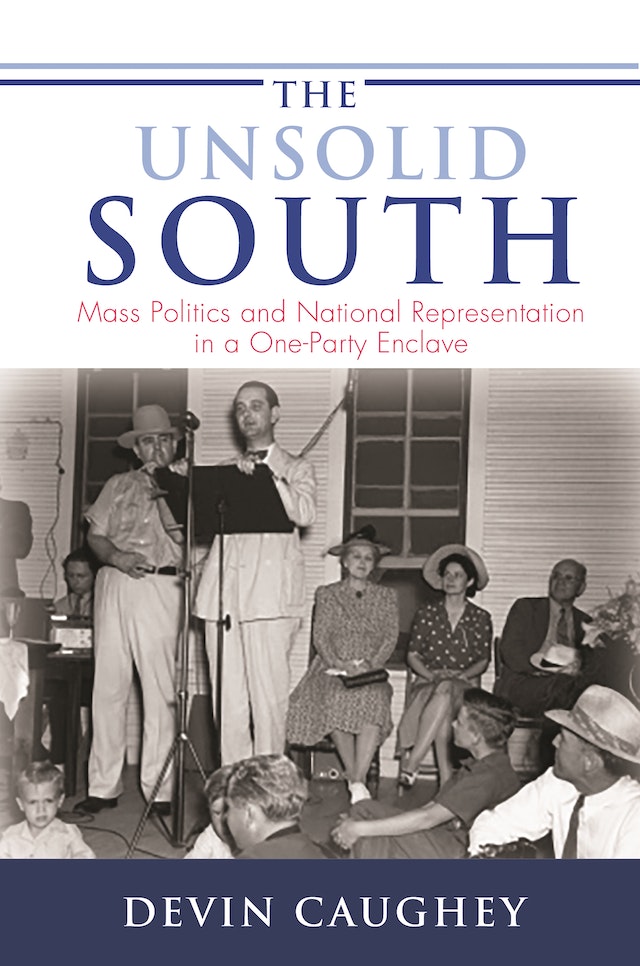