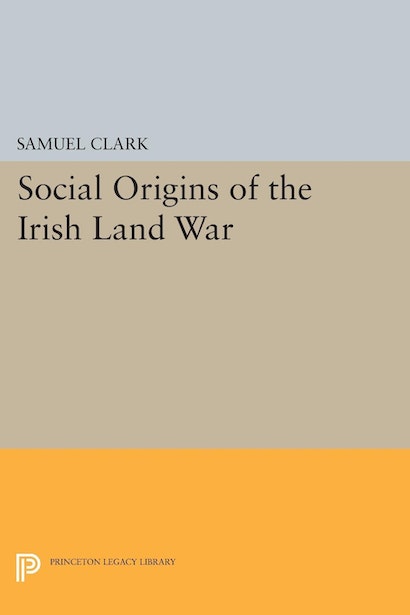 Arguing that social movements can be explained and understood only in a comparative historical perspective and not in terms of immediate social or political conditions, the author identifies the causes of the Land War in the evolution of social structure and collective action in the Irish countryside over the course of the nineteenth century.