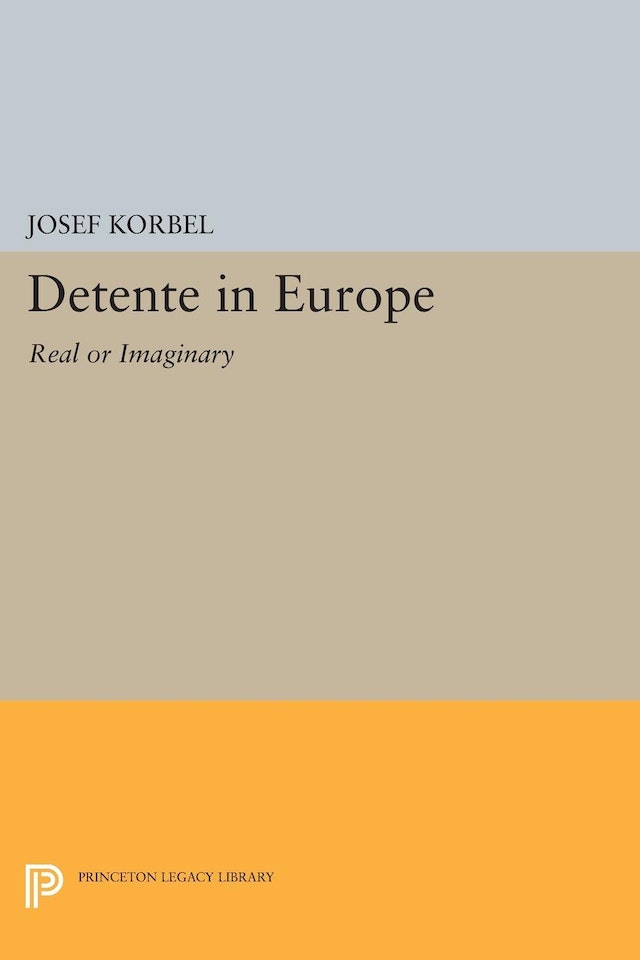 Josef Korbel, whose career encompasses both scholarly and diplomatic roles, presents a crisp, up-to-date survey of postwar relations between East and West. Seeking analytic, reasoned answers to the question of détente, he discusses in detail the changes in mood, policy, and practice that have occurred and are occurring.

What exactly does rapprochement mean to the U.S.S.R., the U.S., East and West Europe? Is its primary objective the relaxing of tension or the achievement of security? the expansion of national interests? ideological conversion? reduction of Soviet influence? What have been the practical results of the policy of detente in the political, economic, and cultural spheres? What are the “realities” of the situation? Are the Western and Eastern blocs willing to consider a general European settlement? What effect did the Czechoslovak invasion have? What of the future?

The heart of Mr. Korbel’s discussion is the cornerstone of a détente edifice, West Germany’s Ostpolitik, her rapprochement strategies. His reasonable conclusion looks to the future: the assets, dangers, and prospects of détente for the peace-keeping of Europe.