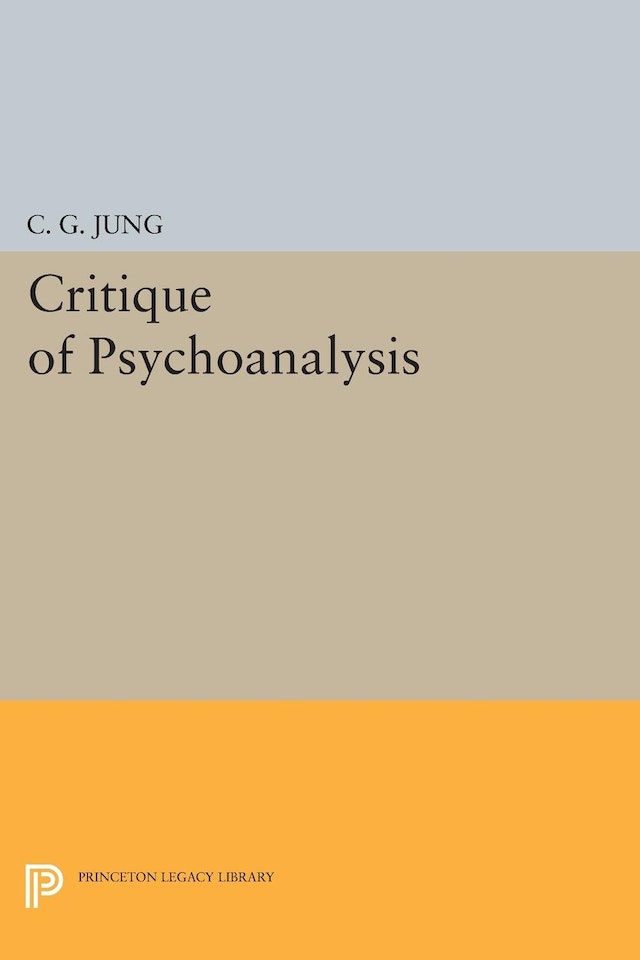 Until 1912 the association of Jung and Freud was very close, and Jung was regarded as one of the leading practitioners of psychoanalysis. Subsequently, however, Jung began to differ with Freud, and his public criticism of psychoanalysis led to a formal rupture between them. The papers in this volume contain the essentials of that criticism, especially “The Theory of Psychoanalysis,” a lecture series given at Fordham University in 1912. Two later papers—”Freud and Jung: Contrasts” and the introduction to a book by W. M. Kranefeldt—together form a basis for further study of Jung’s reassessment of psychoanalysis.