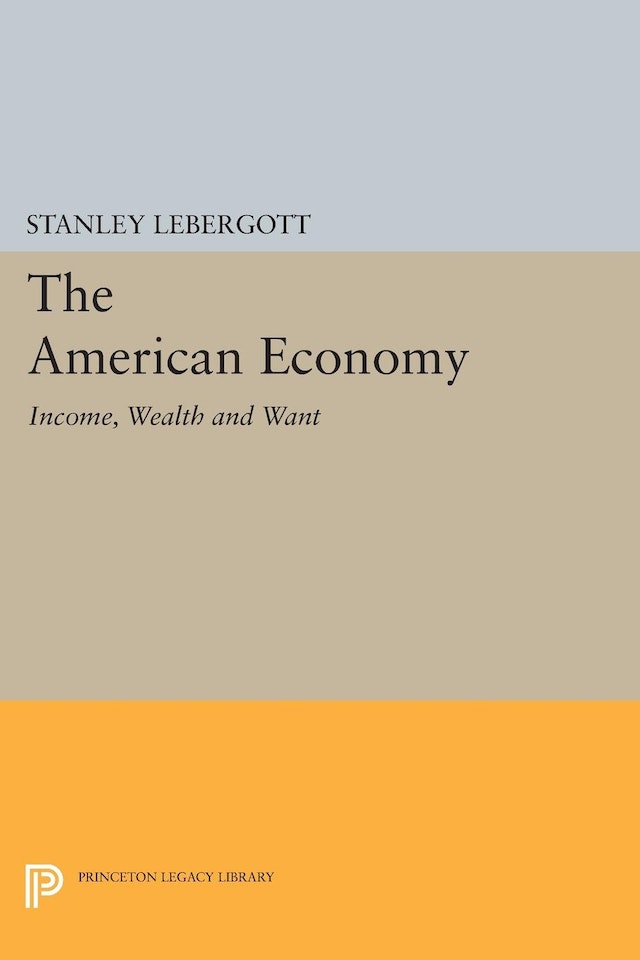 Every economic system exists only to satisfy human wants, yet most systems fail to do so. Taking a keen look at the gap between goal and result, Stanley Lebergott appraises public policies relating to the U.S. distribution of income and wealth today.

Part I shows that many programs have disappointed their proponents because certain basic assumptions were not understood. The author’s new data suggest more realistic answers to much-debated questions: Are the rich getting richer? How much “upward mobility” exists? What approaches to poverty, starvation, and discrimination are practical today?

In Part II, size distributions are derived for wealth in 1970, for income in 1900, and for white and non-white income for the period 1900-1970. These data include new estimates for key items in the standard of living since 1900, with detail on services that have dominated the “postindustrial” economy.