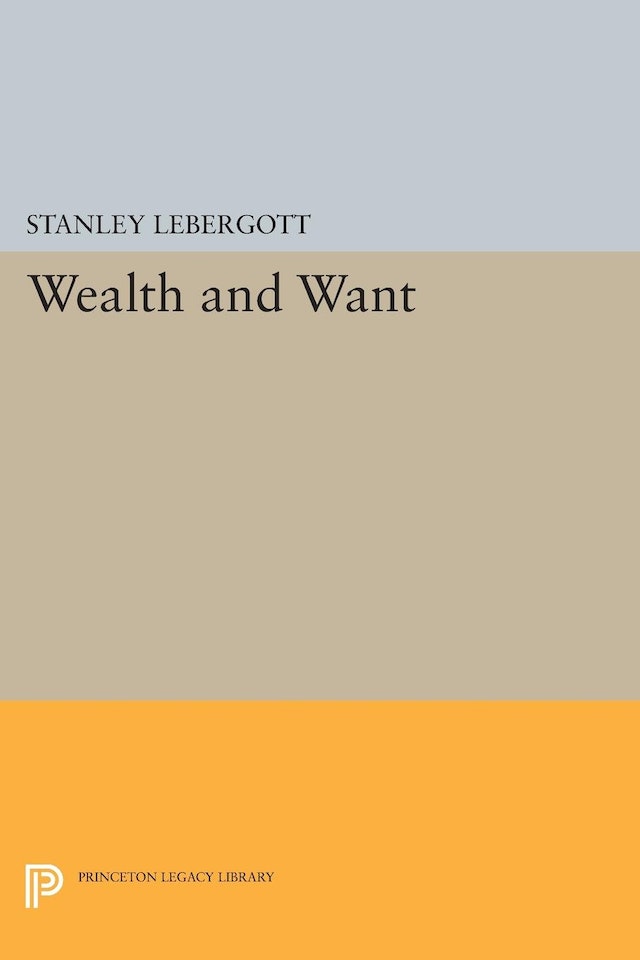 There exist eight reliable ways to increase poverty and the United States is now pursuing seven of them, according to Lebergott. His provocative examination of income and wealth in this country reveals the impossibility of ending poverty permanently without changing American capitalism beyond recognition. 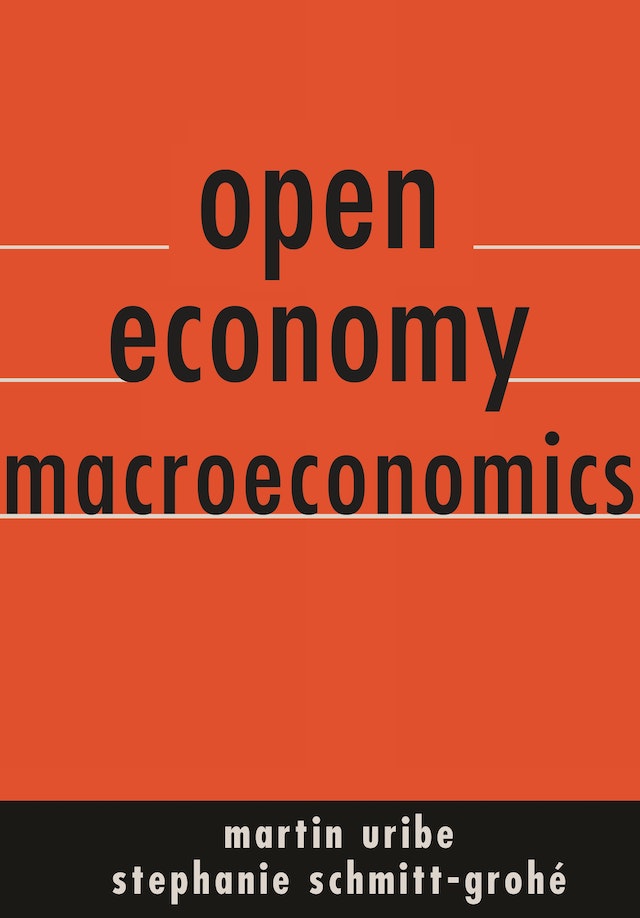 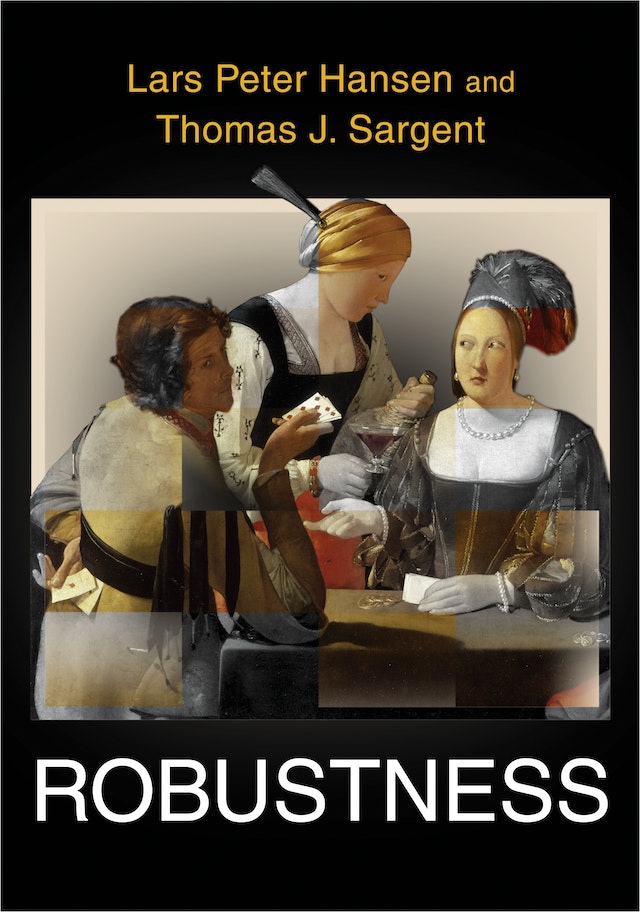 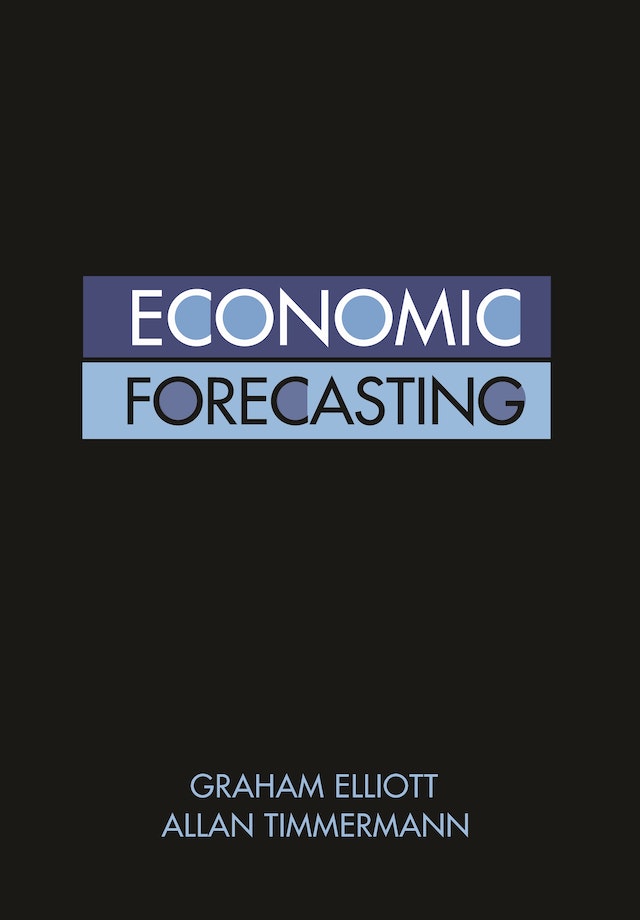 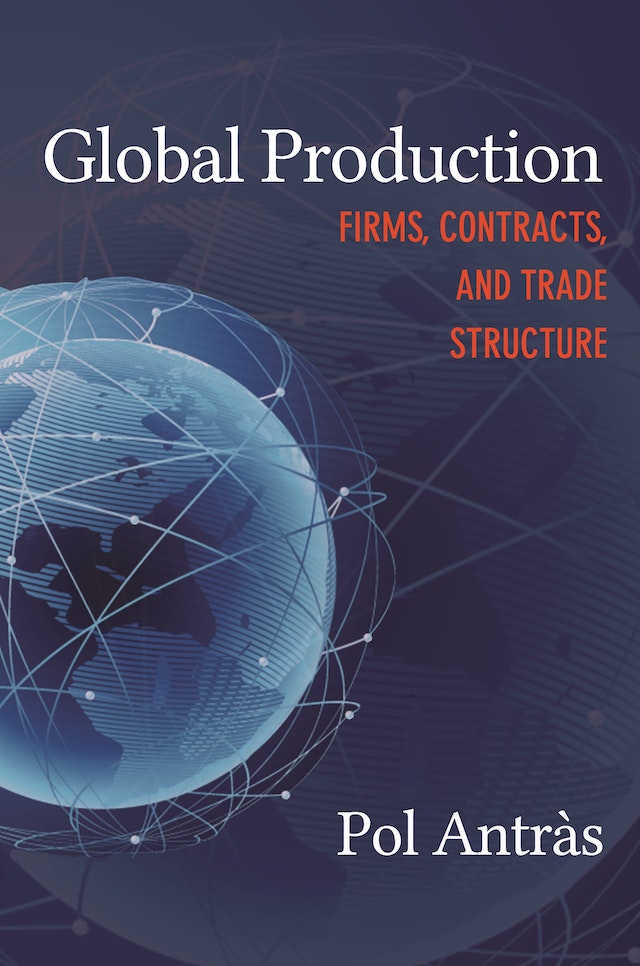 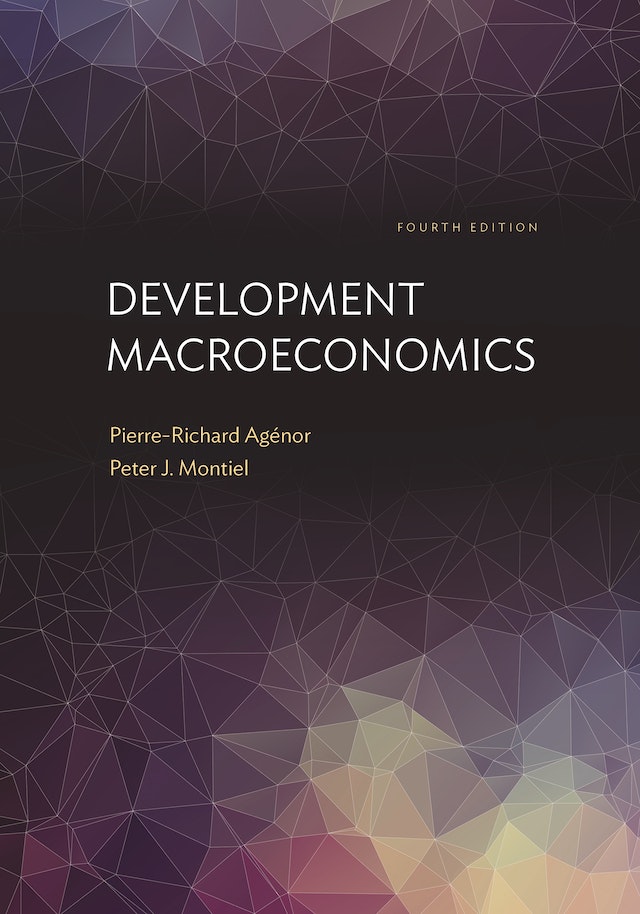