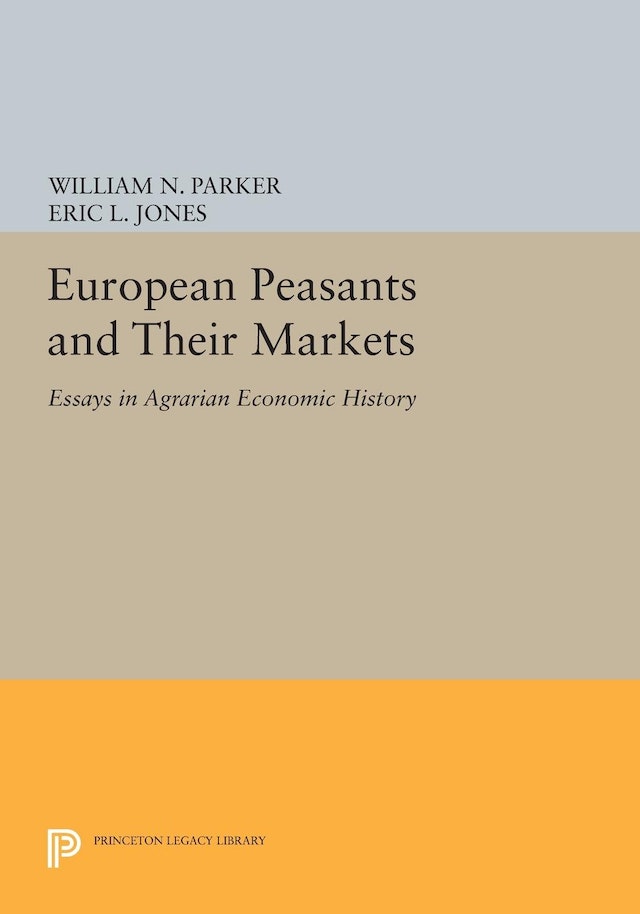 These essays discuss principal and much-debated issues in European agrarian history within the context of the general economic history of northwestern Europe. The authors endeavor to explain the phenomena with explicit use of economic reasoning, and several of the papers draw on fresh historical source materials. The use of economics provides a relevance beyond the specific historical context, at the same time making possible a broader understanding of the reasons for the persistence, spread, and variation of certain peasant practices and forms of organization.

The topics discussed include: the origin, persistence, and demise of the famous open or common field system of village agricultural organization; the development of peasant and rural industry preceding and during the Industrial Revolution; and the nineteenth-century adjustments of agriculture on the continent to world competition. A foreword by William N. Parker describes the economic and social setting to which the essays are relevant and an afterword by Eric L. Jones relates the papers not only to traditional concerns of economic development and European economic history, but also to the history of the European physical and biological environment in the past several centuries.